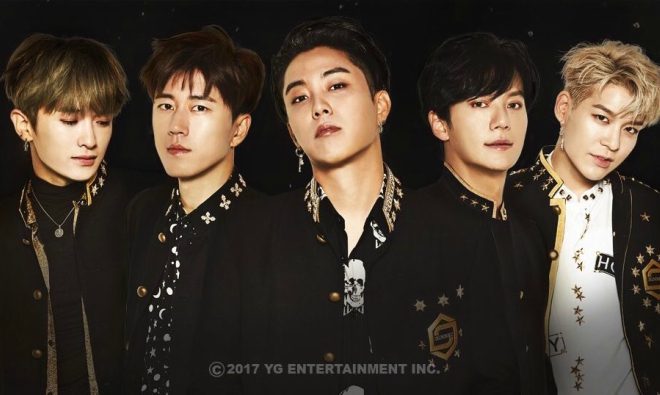 Documentary Film SECHSKIES To Open In Theaters On January 18

Know more about SECHSKIES and their journey in this film!

In 1997, six-member boy group SECHSKIES made their debut and emerged as one of the top groups of the 90s. In 2000, the group ended their successful run and disbanded.

But that’s not the end of it. 2016 was a lucky year for the fans of the first generation boy group as SECHSKIES reunited through a guerilla reunion concert on the popular Korean variety show Infinite Challenge at the Seoul World Cup Stadium. And so begins, the reunion of the legends.

A month after their Infinite Challenge reunion concert, SECHSKIES sans Ko Ji Yong signed a contract with YG Entertainment. On September 10 and 11, 2016, they held their sold-out concerts at the Olympic Gymnastics Arena.

They continued their much-anticipated reunion with the release of a new digital single “Three Words”, which topped domestic and international domestic charts.

In December 2016, SECHSKIES released 2016 Re-ALBUM, their newest album after 16 years of hiatus.

The year 2017 marked the group’s 20th anniversary, which they commemorated with the release of The 20th Anniversary album, an anniversary concert, and their Japanese debut.

In September 2017, SECHSKIES released their long-awaited fifth album Another Light.

Welcoming 2018 with a documentary film

This year, the legendary boy group is set to welcome the new year with the documentary film SECHSKIES Eighteen. 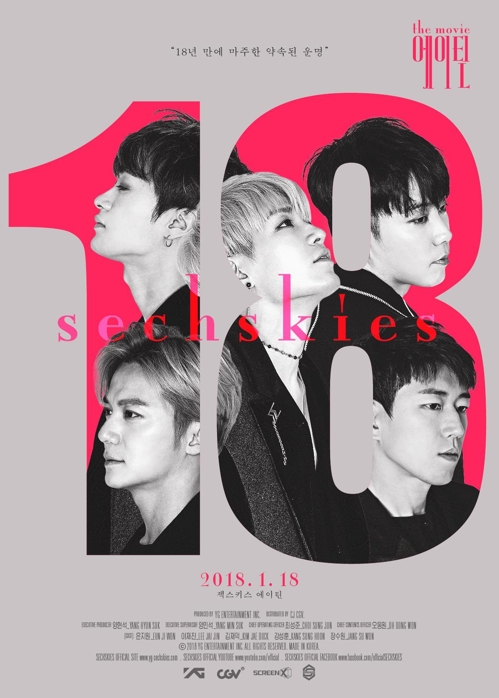 SECHSKIES Eighteen will shed light on the group and delve into the group’s journey in producing Another Light.