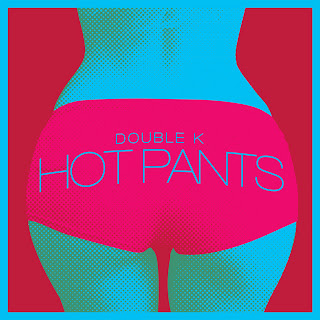 Double K and Kwon Hyuk Woo, a.k.a Loco, who won MNet‘s Show Me The Money, have released the official music video for their single Hot Pants, and is directed by JAYFACTORY.

Hot Pants is a mix of hip hop and electronica which will get you dancing your way to the beat. The album art matches well with the music video which is a club-party concept with Double K and Loco working it on the dancefloor.

Hellokpop, as an independent Korean entertainment news website (without influence from any agency or corporation), we need your support! If you have enjoyed our work, consider to support us with a one-time or recurring donation from as low as US$5 to keep our site going! Donate securely below via Stripe, Paypal, Apple Pay or Google Wallet.
FacebookTwitter
SubscribeGoogleWhatsappPinterestDiggRedditStumbleuponVkWeiboPocketTumblrMailMeneameOdnoklassniki
Related ItemsDouble KHot PantsJAYFACTORYLoco
← Previous Story Chart Trends: PSY’s ‘Gentleman’ tops weekly charts with highest sales of the year!
Next Story → G-Dragon drops MV for ‘MichiGO’