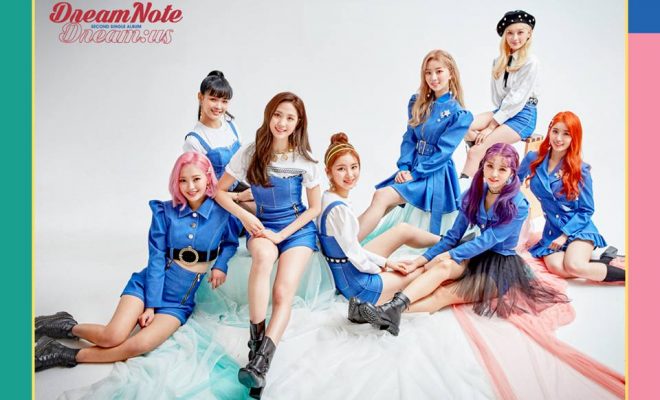 Dream Note Continues To Amaze Fans With Their Irresistible Charms

With a lot of charms, Dream Note will definitely melt fans’ hearts. 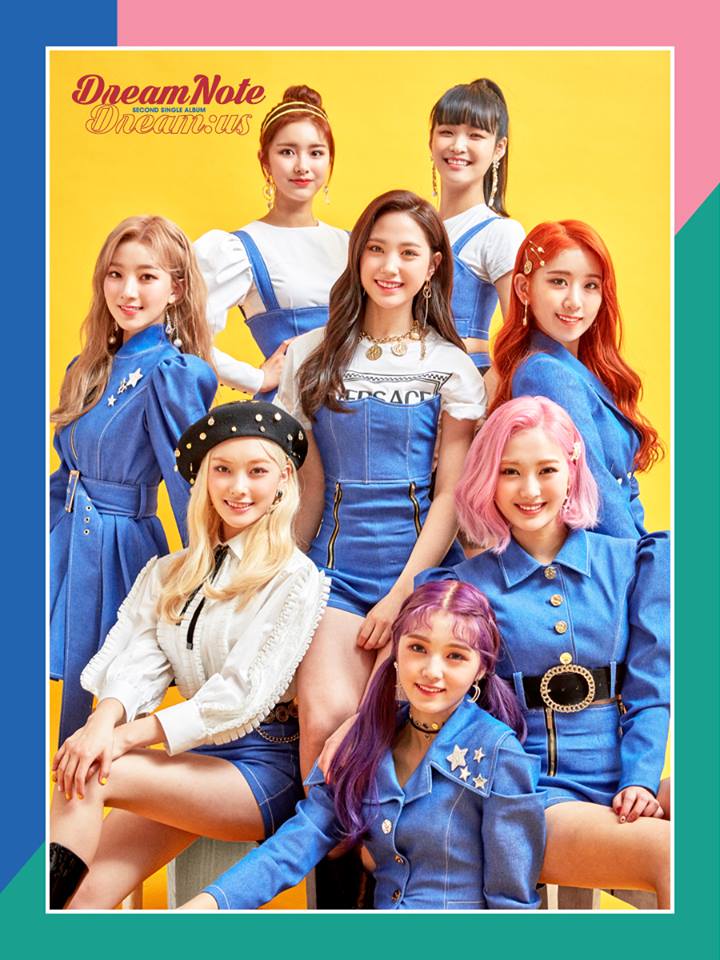 The girls’ charismatic beauty, partnered with stand-out vocals, has enabled their group as a whole to continuously establish a name in the K-Pop industry.

Recently, the group came back with their second single album DREAM:US on March 12. Its title track “Hakuna Matata” showcased the members’ bright energy in the Up-Tempo Synth-Pop Banger genre, with a touch of the 80s dance style.

Additionally, their latest single features a story of a girl’s desire to make the boy she likes to fall for her by secretly casting a love spell.

However, iME KOREA announced last week that one member of the group, Habin, will not participate for “Hakuna Matata” promotions. This is due to an ankle injury she sustained recently, which led to the decision of giving her a temporary hiatus for recuperation.

Moreover, the agency revealed that the K-Pop octet’s official name relays a wonderful and touching message to fans.  It combined the words “Dream” and “Note”, with the hope of “giving dream (to fans) and achieving it together.”