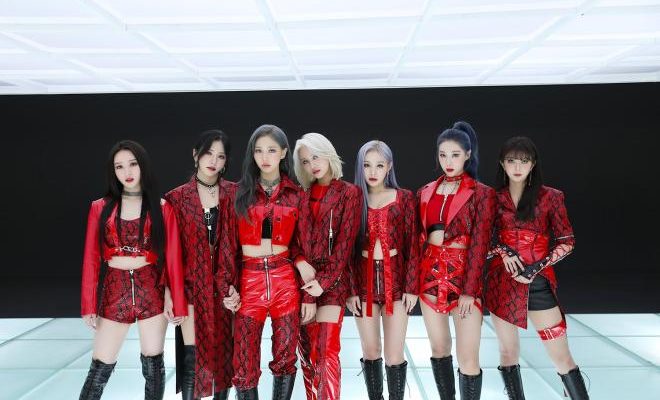 Dreamcatcher smashes their own personal sales record with their mini-album, Dystopia: Road to Utopia, exceeding 60,000 sales following its release!

Girl-group Dreamcatcher shows their impressive growth with the sales records for their newest mini-album, titled Dystopia: Road to Utopia. Within three days of its release on the Hanteo Chart, the project has already surpassed more than 60,000 sales. Since their last project, Dystopia: Lose Myself, Dreamcatcher sales have doubled, illustrating their rising fame. 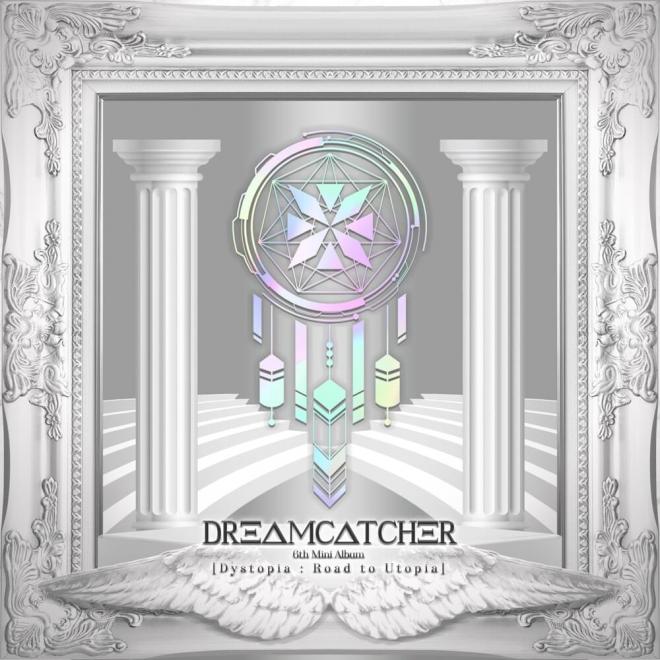 In their newest EP, Dreamcatcher tells the story of the members’ dreaming to reach a utopia. This project expands on the “Dystopia” worldview that the group explored in prior projects. In particular, Dreamcatcher’s new music tragically depicts an ambivalent portrayal of “utopia” seen from the members’ perspectives.

Alongside its title song, the EP contains other b-side songs such as “Intro”, “Wind Blossom”, “Poison Love”, “4 Memory”, and “New Days”. Its title track, “Odd Eye” is a song from the nu metal genre, combining strong rock and hip-hop elements. Showcasing the powerful will to find one’s true utopia, the title song is an implicit representation of the EP’s advancing worldview.