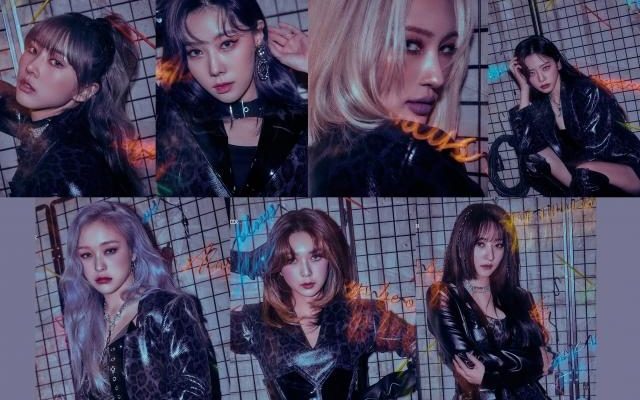 Dreamcatcher Prepares To Complete The “Dystopia” Series With “Road to Utopia”

Get ready to take the Road to Utopia with Dreamcatcher in their approaching comeback!

The unique sound and charm of Dreamcatcher are returning in the group’s sixth mini-album Dystopia: Road to Utopia. 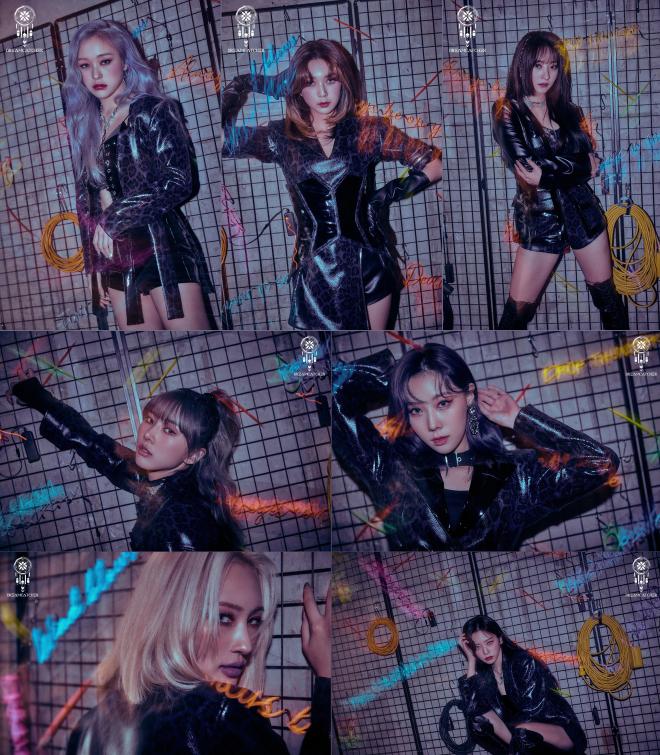 On January 12, the girls started their official comeback countdown with the release of their first teaser images. The concept photos, that came with the title “Cyberpunk”, focused on each member individually, showing their striking charms. With piercing gazes and outstanding visuals, the girls boasted off a powerful charisma, raising the anticipation for the new album.

Dreamcatcher dropped the promotion schedule a day prior to the images, exciting its global fandom. According to the time table, the artists plan to share two more solo sets of photos and then reveal the group images on January 15.

Then, they will move to the music content of the album by releasing the track list, followed by a lyrics spoiler. The music video teasers for the title track will be uploaded on January 20 and 25. In between, fans will be able to take a peek into the album highlight medley and check out the dance preview for the main song.

With this album, the group plans to complete the Dystopia worldview that connects “Scream” and “BOCA”. In particular, the group first hinted about its comeback on January 8 and 9, through their well known “mystery codes”.

The first one contained an image of mysterious characters, while the second one showed two eyes with different colors. This was enough to raise the curiosity of fans who were awaiting for the idols’ comeback. 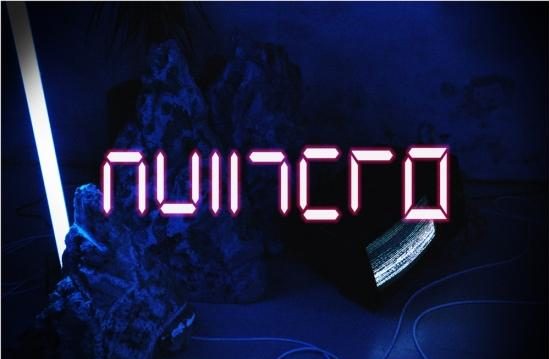 Keep an eye out for the next teasers that will be coming out soon! Meanwhile, Dreamcatcher plans to release the sixth mini-album Dystopia: Road to Utopia on January 26 at 6 PM KST.