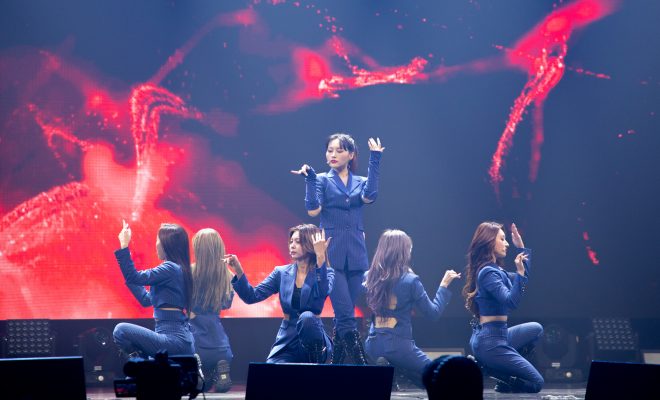 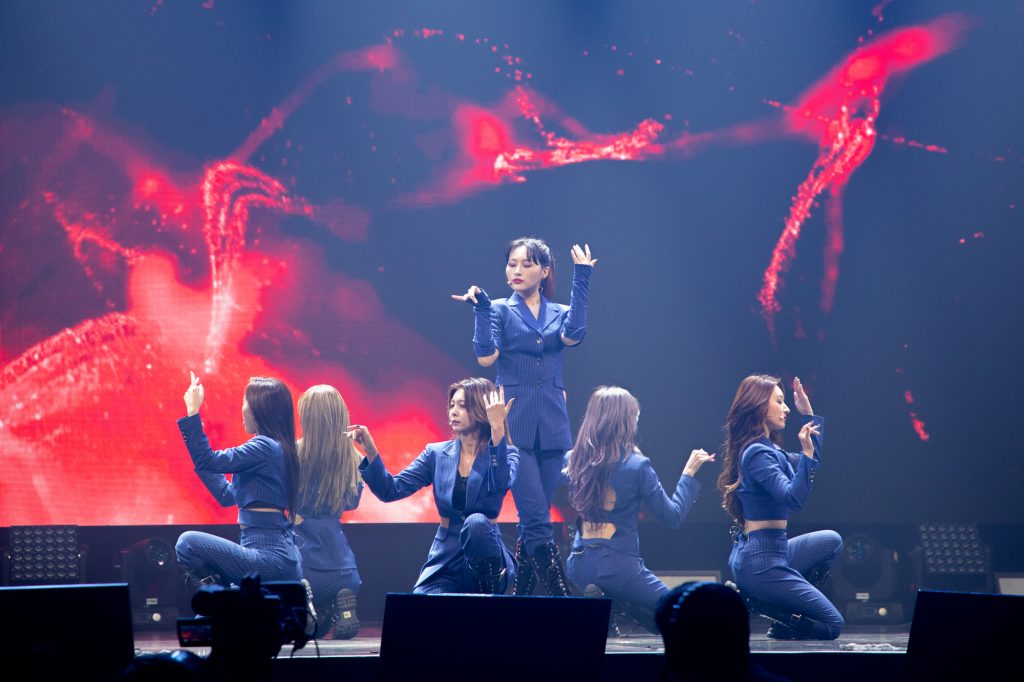 DREAMCATCHER CONCERT GLOBAL STREAMING INTO THE NIGHT & DYSTOPIA was held on July 4 at 23:59 KST. Moreover, the special event captivated InSomnia with its 18 breathtaking performances and special clips.

All of this was possible because of the technology-forward platform. MyMusicTaste, which allows fans to request concerts of their favorite artists in their cities. It also made online streaming possible due to its newly added feature. This way, artists and fans can stay connected in this pandemic era.

Dreamcatcher started the concert with its latest hit “Scream”. the title track of the group’s first full-length album Dystopia: The Tree of Language. In February 2020 the album impressed with 27,424 sold copies and topped the HANTEO Monthly Physical Album Chart.

The setlist also included fans all-time favorite songs such as “You and I”, “Piri” and “Deja Vu”. In addition, the girls impressed with some fresher songs like “Red Sun”, “Sahara” and “Black or White”.

The group also prepared a lot of exclusive contents for the concert. Some of those were the special unit and solo performances which left fans astonished.

In addition, there was an even bigger surprise awaiting InSomnia. Due to her activities in China, member Handong was unable to physically attend the concert. Despite this, she was still able to join through a special video clip.

Handong left a sweet message and encouraging words which left both fans and the rest of the members in tears. The group made a promise to come back with a new show with all seven members. 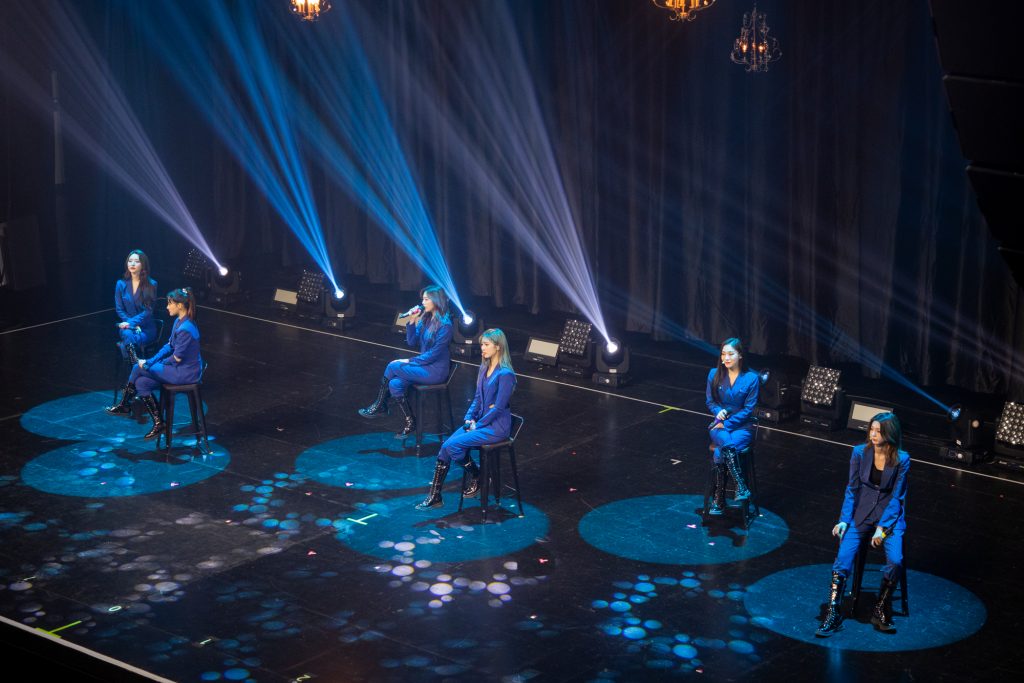 Dreamcatcher created a physical concert-like interaction by encouraging fans to leave comments and questions throughout the show. Thanks to the special chat function, the communication was made possible.

An English speaking interpreter made it even more meaningful, allowing both Korean and International fans to enjoy the concert in real-time.

Fans kept leaving positive comments about the experience and are now waiting for the VOD to become available. Insomnia who missed the concert or just want to relive the breathtaking moments can purchase the VOD through MyMusicTaste.