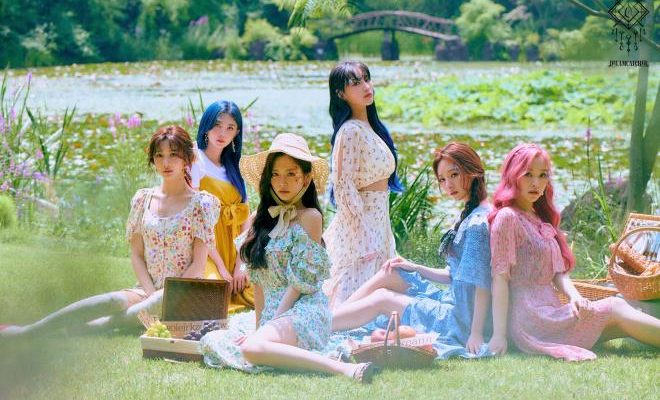 Dreamcatcher Brings Out Powerful Teasers For Main Track “BOCA” From “Dystopia: Lose Myself”

The unique sounding Korean group Dreamcatcher amazed with its latest trailers for the upcoming song “BOCA”. This is the main track of the girls’ new mini-album Dystopia: Lose Myself. 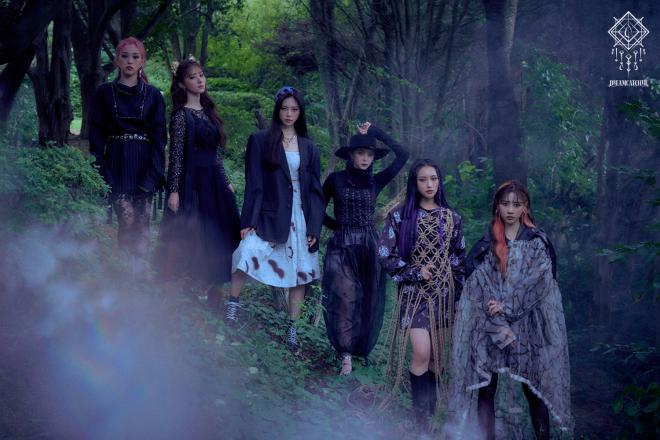 The group recently revealed intriguing music video teasers in order to give a better look into its latest song. In particular, the members brought their unique sound and perfectly combined it with both their visuals and the stunning background sets. Not only is the full video looking promising already, but the song as well is raising expectations from global fans.

The new track “BOCA” tells the story of an era of irresponsible words. In addition, the track is a combination of a unique guitar sound and moombahton rhythm, which create the special charm presented by the song.

In between the music video trailers, the group revealed a special dance preview for “BOCA”. Delivered in black-and-white, the clip hints at a strong and meaningful dance choreography, which fans are now eager to see.

Previously, the K-Pop sensation stunned with contrasting image teasers in which each member portrayed an undeniable charm. They also unveiled a stacked track list of six songs, a Highlight Medley and a lyrics spoiler for “BOCA”. In the teasers, the group let fans take a peak at the diverse sound which the album will bring.

The girls are planning to hold a comeback showcase to celebrate its upcoming fifth mini-album. This is planned to broadcast on the group’s official Naver V Live on August 17 at 10 PM KST.

Meanwhile, Dreamcatcher will release Dystopia: Lose Myself on August 17 at 6 PM KST.