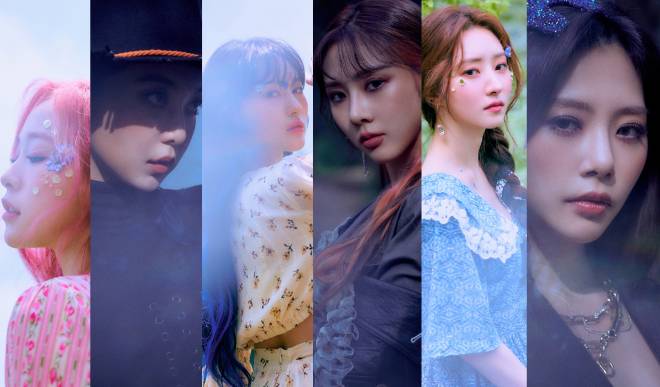 Dreamcatcher Looks Wonderful In New Images For “Dystopia: Lose Myself”

Two more individual concept images were just revealed for the members of Dreamcatcher. Once again, the duality is visible in the presented photos.

On August 3 and 4, the girls shared two more sets of solo pictures for their upcoming mini album. In the first one, the members portrayed a bright and refreshing image.

This particular concept reminded of a summer vacation, raising curiosity due to it standing out from the previous individual teasers. 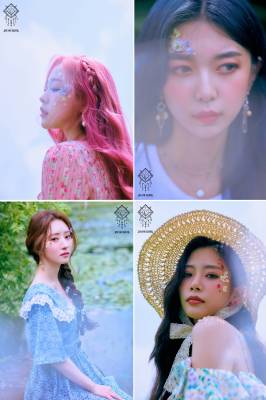 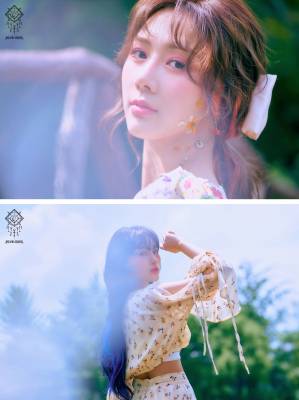 Meanwhile, in the next shots, the group took a more mysterious turn with the dark shades and foggy atmosphere. In particular, the members showed a more fairy-like theme with their outstanding visuals. 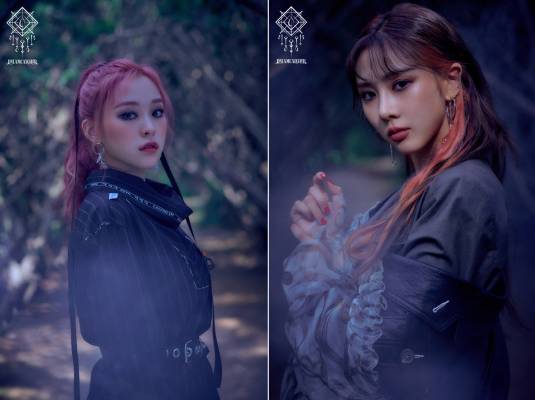 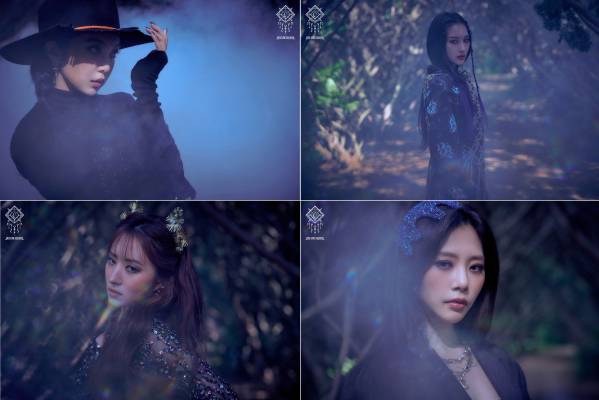 The group shared its plans of making a comeback through a few “mysterious code” images. Thereafter, the idols shared a dark blue poster which contained the comeback schedule, starting off the countdown.

Previously, Dreamcatcher revealed a light and dark sets of photos, capturing fans’ hearts with the members’ beauty. Moreover, their individual charms shined in all four batches, creating a bunch of promising concepts.

Next up, the fans can expect for the group pictures to be revealed. Then starting on August 7, the group will focus on unveiling the contents of the album.

Dreamcatcher will release its fifth mini-album Dystopia: Lose Myself on August 17 at 6 PM KST. This new album will serve as the part of a series, following the group’s previous release Dystopia: The Tree of Language.

FacebookTwitter
SubscribeGoogleWhatsappPinterestDiggRedditStumbleuponVkWeiboPocketTumblrMailMeneameOdnoklassniki
Related ItemsDreamcatcherDystopiaDystopia: Lose Myself드림캐쳐
← Previous Story Lovelyz Prepares For A Smashing Comeback This September
Next Story → It’s Official! BTS Is Slated To Light Up the Stage At The VMAs For The First Time Ever