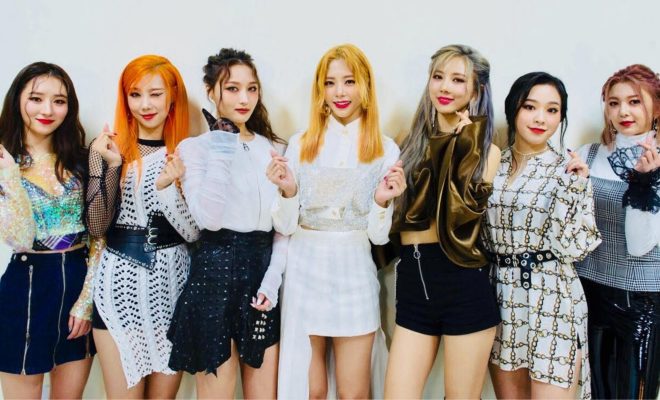 Dreamcatcher To Officially Debut In Japan

Dreamcatcher is ready for Japan!

Dreamcatcher is gearing up to take over Japan with the release of the local version of its song “What”.

According to Happy Face Entertainment, the girl group will officially debut in Japan on November 21. Prior to its anticipated Japanese debut, it will hold a special event for the fans in Tokyo and Osaka in October.

“What” was first released in South Korea as part of its third mini album, Alone in the City.

Happy Face Entertainment said that the members are preparing extensively for their official debut in Japan. The agency also relayed its gratitude to fans who have been waiting patiently for Dreamcatcher to kick off its career in the country. It also assured K-pop fans that the girl group will return with a new release and present a better image and more of the members’ charms.

Dreamcatcher is formally known as MINX when the girls made their debut on September 18, 2014, with the release of the song “Why Did You Come to My Home”. Originally, the girl group has five members, including Jiu, SuA, Siyeon, Yoohyeon, and Dami. By 2016, Happy Face Entertainment announced that the group would make a re-debut with a new name and two additional members namely Gahyeon and Handong.

Check out the talented girl group’s latest MV “What”: