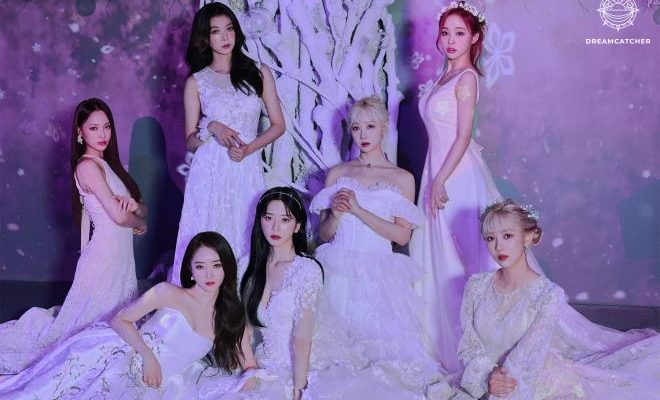 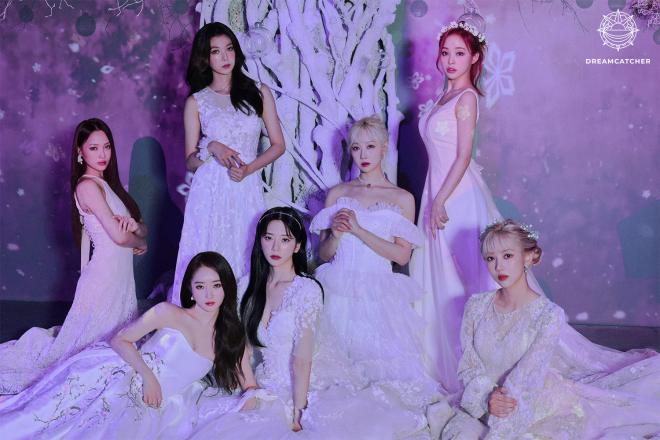 Previously, Dreamcatcher achieved the impressive milestone of reaching 75,551 initial sales for Summer Holiday on the Hanteo Chart, which aggregates domestic sales numbers. This beat their prior record of 64,596 sales with Dystopia: Road to Utopia.

Dreamcatcher continues to stand out with their unique rock-inspired sound. The group’s music, as well as their edgier concept and darker image, keeps longtime fans enthralled while attracting new fans as well.

As a result, the group’s popularity continues to soar, demanding attention in the K-Pop industry. Expectations are high for the group’s future success and schedules. Many anticipate that their growing demand globally will keep rising, creating new achievements. Meanwhile, Dreamcatcher plans to greet fans through continuous activities, varying from music broadcasts to other entertainment content.