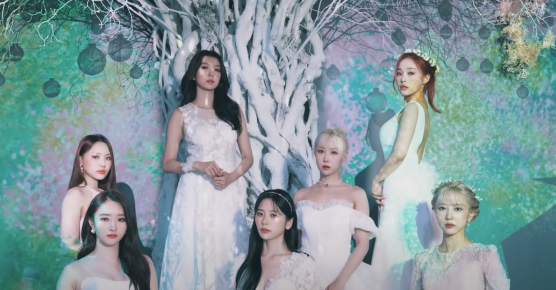 After many released teasers for the group’s special mini-album Summer Holiday, Dreamcatcher revealed the anticipated Highlight Medley. The preview impressed with its versatile sound, hinting at six tracks of different genres. 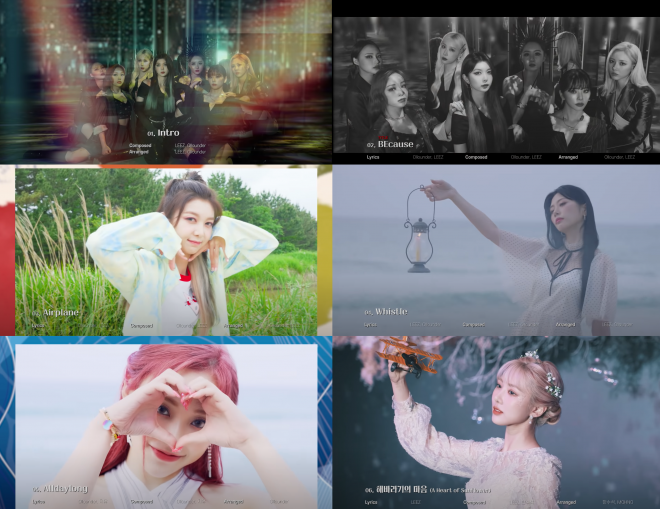 The clip focused on the sneak peeks of each song, accompanied by behind the scenes footage of the concepts photo shoots. The shared scenes matched well with the tracks’ mood and sound, making this a more entertaining album preview.

The video began with a dreamy atmosphere for the “Intro” piece and swiftly changed into the more intense sounds of the title “BEcause”. In the backdrop, the idols flaunted their dark charisma that fits in with the song.

Next, “Airplane” had a more summery feel, as presented with the girls’ smiling and playful images. “Whistle” presented a slightly mysterious feel, which was highlighted with the misty shots at the beach side.

Another shoot at the sea followed at the sounds of “Alldaylong”, adding to the holiday season’s spirit. Lastly, “A Heart Of Sunflower” showed a gentle tune that matched with the fairy-like theme that rolled at the background.

One day is all that has been keeping fans with the talented group’s new album. After many teasers, fans are more than excited to hear the full versions of the new songs and watch the latest music video. Specifically, it drew interest with its creepy carnival vibes and raised the expectations for the title track.