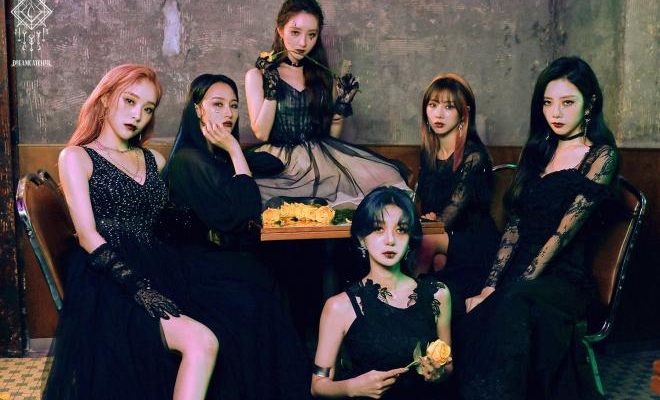 Dreamcatcher is delighting fans with an intriguing sneak peek into their new album!

South Korean girl group Dreamcatcher continues to hype up fans with the unique teasers for their new album Dystopia: Lose Myself. 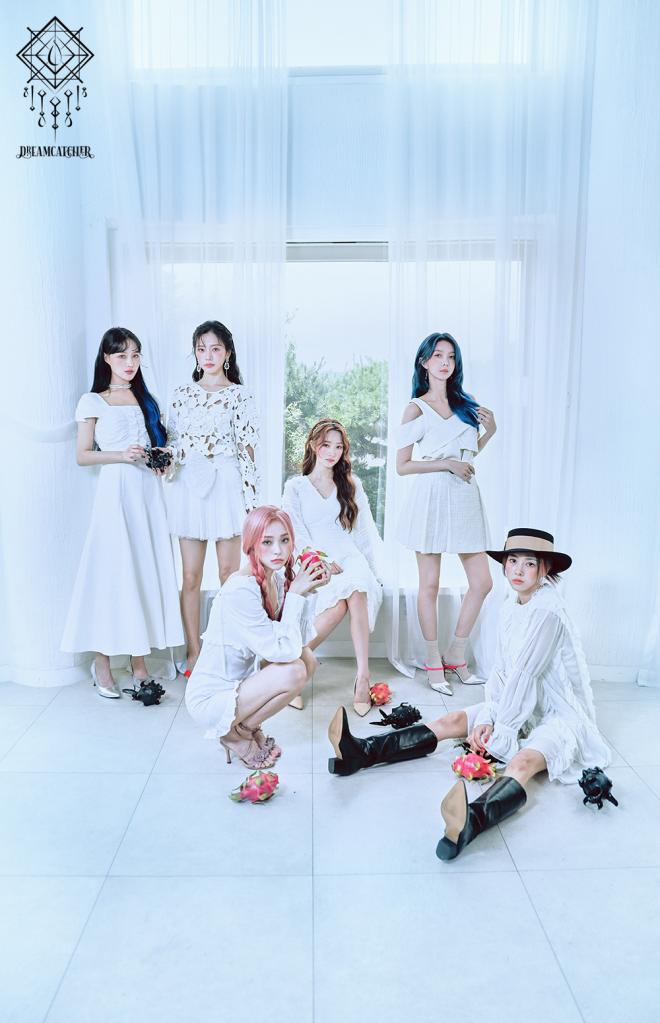 The girls managed to poke at fans’ curiosity through incredible teasers prepared specifically for their fifth mini-album. The latest treat included a beautiful Highlight Medley video.

In particular, the group showcased not only the variety of songs included in the album but also their magnificent photos. Additionally, Dreamcatcher did not fail to excite with their signature unique sound.

The tracklist was previously revealed, hinting at the six new music pieces with the title song “BOCA”. The other tracks include “Intro”, “Break The Wall”, “Can’t Get You Out Of My Mind”, “Dear”, and an instrumental version of “BOCA”.

Dreamcatcher also dropped a special clip to reveal some of the lyrics for “BOCA”. The underwater appearance of the words raised further expectations for the upcoming comeback.

Previously, the girl group posted mystical concept images that showed the members’ beauty. Fans should watch out as the K-pop sextet is expected to unveil more tantalizing teasers in the coming days.

Meanwhile, Dreamcatcher will release its fifth mini-album Dystopia: Lose Myself on August 17 at 6 PM KST.