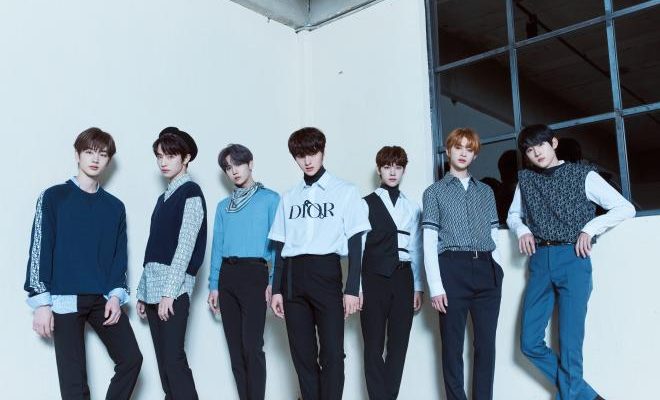 DRIPPIN Is Going To Make It “A Better Tomorrow” In March

DRIPPIN plans to create A Better Tomorrow through their March comeback.

Woollim Entertainment’s rookie boy group DRIPPIN stirred excitement among its fans after revealing a comeback date. The artists aim to deliver its second mini album around mid-March and the news is already gaining a lot of interest. 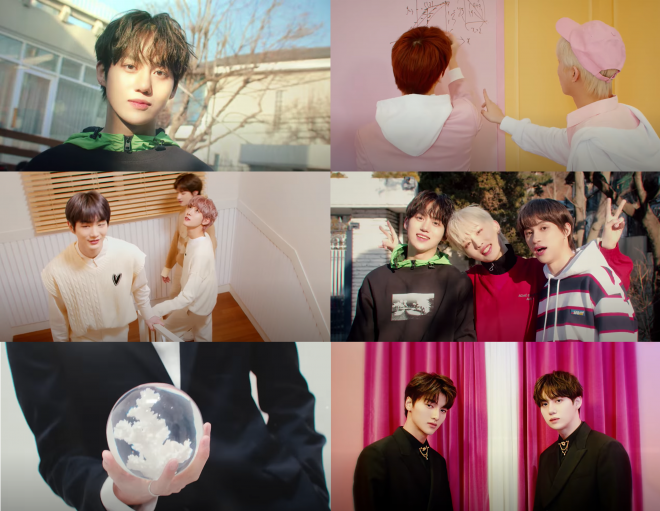 On March 4, Woollim shared a video trailer for the group’s comeback with A Better Tomorrow. In addition to the name and day or release, the post also revealed the title track of the album called “Young Blood”.

In the clip, the boys are seen posing for the camera and looking busy with various activities. With the first revealed teaser out, the group will follow shortly with more enticing contents for its comeback. Curiosity is building up about the concept and the music that the rookies have in store for music fans this time.

DRIPPIN made its debut on October 28 2020 with the mini-album Boyager and its title track “Nostalgia”. Shortly, the artists recorded impressive achievements by topping on international music charts and garnering a remarkable music video view count for a rookie group.

The following month, the boys released a music video for their b-side track “Shine”, under the theme of boy scouts. Not only did the boys garner attention with their own music, they also took part in Woollim The Live 3, portraying their unique charms through their specially prepared cover videos.

DRIPPIN will be making its sweet return on March 16, with the second mini album A Better Tomorrow. Let’s take a look back on their debut track “Nostalgia” as we await the return of the talented boys!