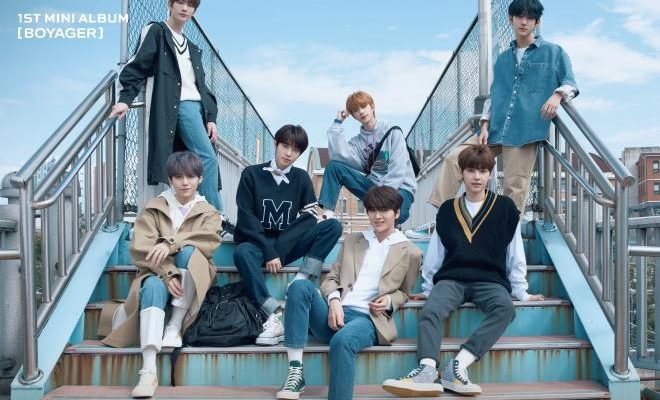 DRIPPIN is dubbed as the next generation’s K-Pop Representative boy group – owing to the group’s first-week record streak!

A week after a successful debut on October 28, rookie boy group DRIPPIN impresses with remarkable feats by their first mini album Boyager! 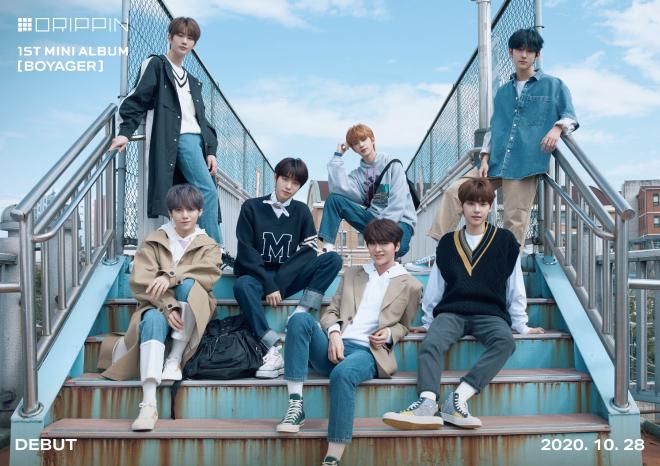 Despite being a rookie group, they show their power and popularity by being able to achieve such records in a span seven days since debut.

According to Hanteo Chart, a Korean music sales website, DRIPPIN’s debut album Boyager, has recorded 30,756 first-week album sales (based on the data from October 28 to November 2).

Boyager entered the Top 10 of iTunes Album charts in 11 regions, including Indonesia, Philippines, Hong Kong, Vietnam and Mexico. It peaked No.1 in Thailand, Poland and Qatar in the same chart.

The music video for its title track “Nostalgia”, has garnered more than 10 million views in just five days since its release (Woollim Entertainment and 1theK YouTube channel views combined).

Trendy music and unique performances based on the concept of being a “cool group”, have once again realized their potential as the “next K-pop representative”. Their debut album Boyager expresses desire and curiosity to overcome their fears and shows the infinite world who they truly are.

Its title track “Nostalgia” is a reinterpretation of the word ‘nostalgia’, which means ‘yearning for the past’. The song expresses the willingness to revisit the memories, rather than simply missing those moments.

Its music video is also gaining attention by its inspiration from Saint-Exupery’s fairy tale “The Little Prince”, as a style of expressing the members’ colorful performances and unique visuals.