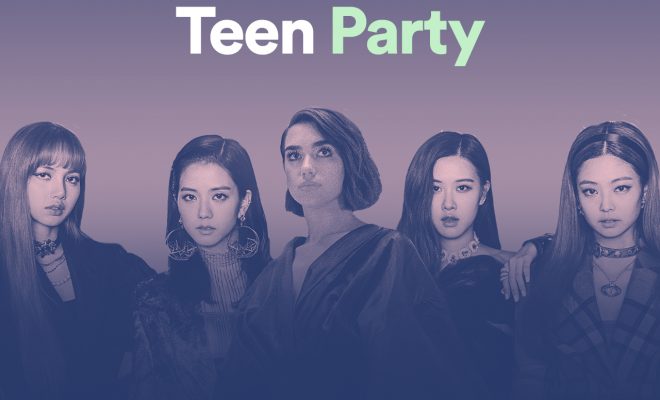 Are you ready for this year’s ultimate girl group power pop collaboration? BLACKPINK and Dua Lipa have you covered!

Dua Lipa and BLACKPINK have finally unveiled their much awaited collaboration “Kiss and Make Up”, part of the English singer-songwriter’s latest super deluxe self-titled album.

“Kiss and Make Up” marks Dua Lipa’s first time to work with a K-Pop group. Meanwhile, it is also BLACKPINK’s first collaboration with an international artist.

To celebrate this beautiful union, Spotify brings you the Teen Party playlist.

They teamed up with the girls for a joint takeover of the queue which will be live for seven days straight. From the time the song is released and onwards, the Teen Party playlist will show off their favorite hits chosen especially for fans. 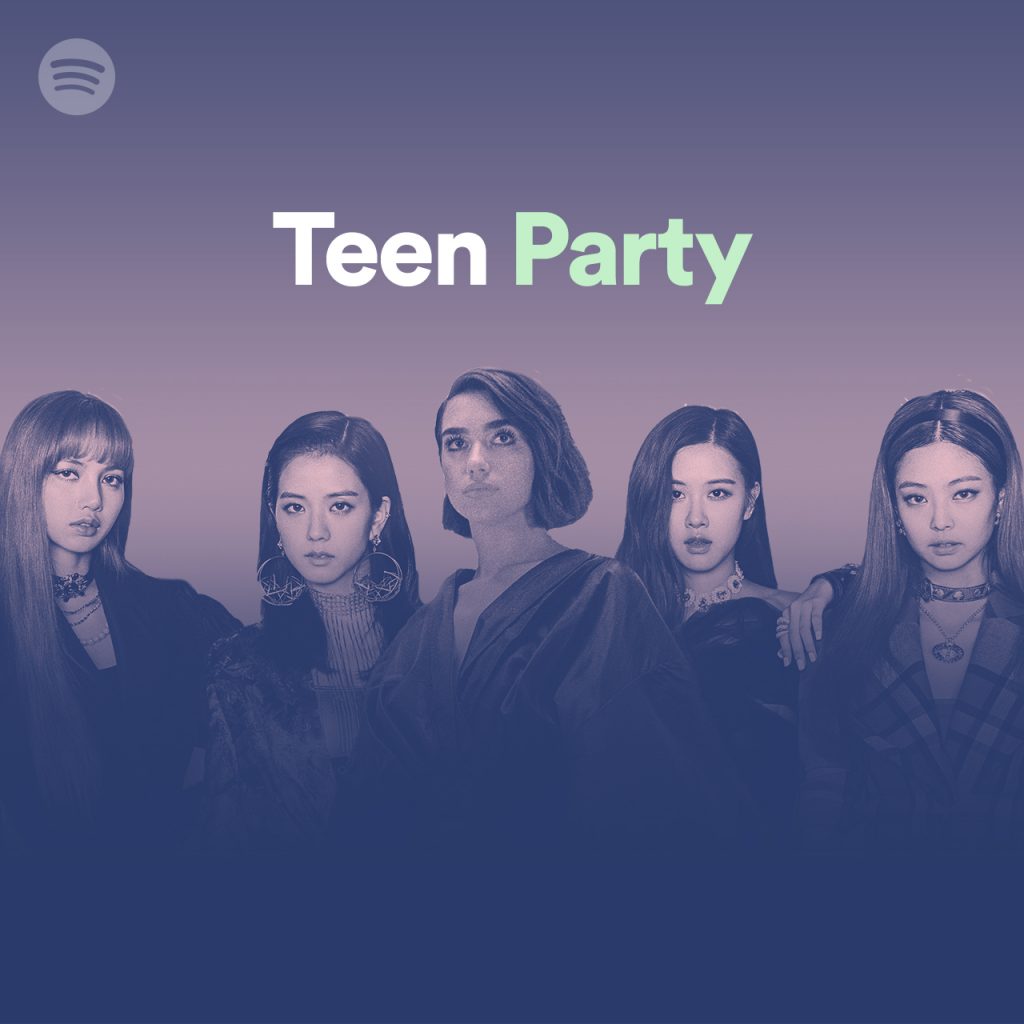 Dua Lipa is an English singer-songwriter. She has released hits like “Scared to be Lonely” with Martin Garrix and “New Rules” in 2017. This year she released “IDGAF” and have won numerous awards like the “British Breakthrough Act” and the “British Female Solo Arist” at the BRIT Awards.

BLACKPINK is a five-member girl group from YG Entertainment. They are an award-winning artists who won the “Best Next Artist” and the “Best Music Video” awards at the 2016 Mnet Asian Music Awards.

The girls released their long awaited debut extended play, Square Up, on June 15. The lead single, “Ddu-Du Ddu-Du” is considered as one of the biggest 24-hour debut of 2018. They broke the record for the most-viewed Korean music video within 24 hours of the video’s release, garnering over 36.2 million views.

BLACKPINK is currently in the works for each member’s solo projects.

Hellokpop, as an independent Korean entertainment news website (without influence from any agency or corporation), we need your support! If you have enjoyed our work, consider to support us with a one-time or recurring donation from as low as US$5 to keep our site going! Donate securely below via Stripe, Paypal, Apple Pay or Google Wallet.
FacebookTwitter
SubscribeGoogleWhatsappPinterestDiggRedditStumbleuponVkWeiboPocketTumblrMailMeneameOdnoklassniki
Related Itemsblackpinkdua lipaJennieJisookiss and make upLisaRose
← Previous Story 7 Things From EXO’s Lay’s “NAMANANA” MV That Rocked Our World
Next Story → EXO’s Lay Proves He’s Unstoppable As “NAMANANA” Tops Charts