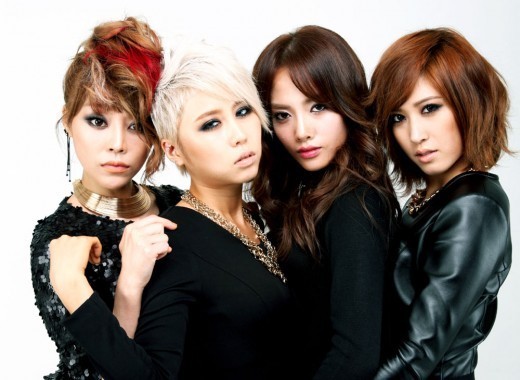 E2RE debuts with ‘Break out in November’ 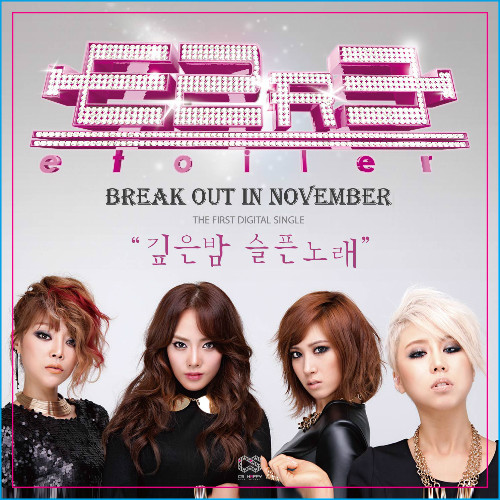 The new 4-member vocal group E2RE (E-two-R-E), which has prepared their vocals, dancing and visuals for the past 3 years, have debuted with their Break out in November on October 31.

E2RE’s name came from the French word etoiler, which means stars that make the sky shine. The meaning of their name E2RE is for the group to become like the stars that will cause the music industry to shine.

The members have prepared their long-awaited debut by having showcases and holding a Healing Concert rather than a TV broadcast program that most other new groups do, for a meaningful cause and that is to give healing and hopeful message to the teenagers. They have been given the title as healing-dol (idols that heal) for that reason.

The members of E2RE are; leader and main vocalist I.lin, rapper Silver, vocalists Yurim and Heejung. Each member has her own unique artistic talents: I.lin is capable of vocalizing 3 octaves with her powerful vocals, Yurim and Heejung have strong emotional and clear voices and Silver is able to execute a variety of powerful dance moves. Creating their own color and identity as a group, they look forward to relate these qualities through music to the general public and fans.

E2RE attempts to make a difference in the music market by producing an addictive melody of Deep Night Sad Song (깊은밤 슬픈노래). Their first album Break out in November’s title song Deep Night Sad Night was specially created into three different versions; dance, ballad and guitar versions, with each having its own color and feeling for the different preferences of different listeners.

The song Deep Night Sad Song was produced by Jeon Haesung, who has previously created the Secret Garden‘s OST That Woman (그여자), Lee Seungchul‘s Long Day (긴 하루), Yoon Dohyun‘s Must Have Been in Love (사랑했나봐) and many other hit songs.

Their music video that cost near to 300million Korean won to produce, was made like a drama scene featuring Lee Sungyun and Oh Yeonseo with a variety of action scenes to draw out the story of the music video.

Check their music below:

Check out photos of them below: 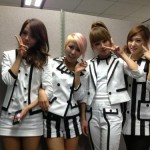 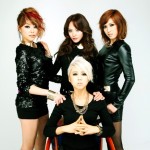 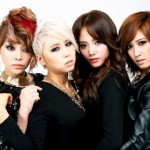 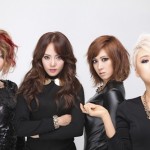 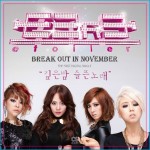 This song is uniquely beautiful in its own arrangement and as a debut song, it is produced creatively in three different versions and totally first of a kind. It is definitely a new group worth to keep a lookout for if you want to listen to alternatives out of the mainstream.