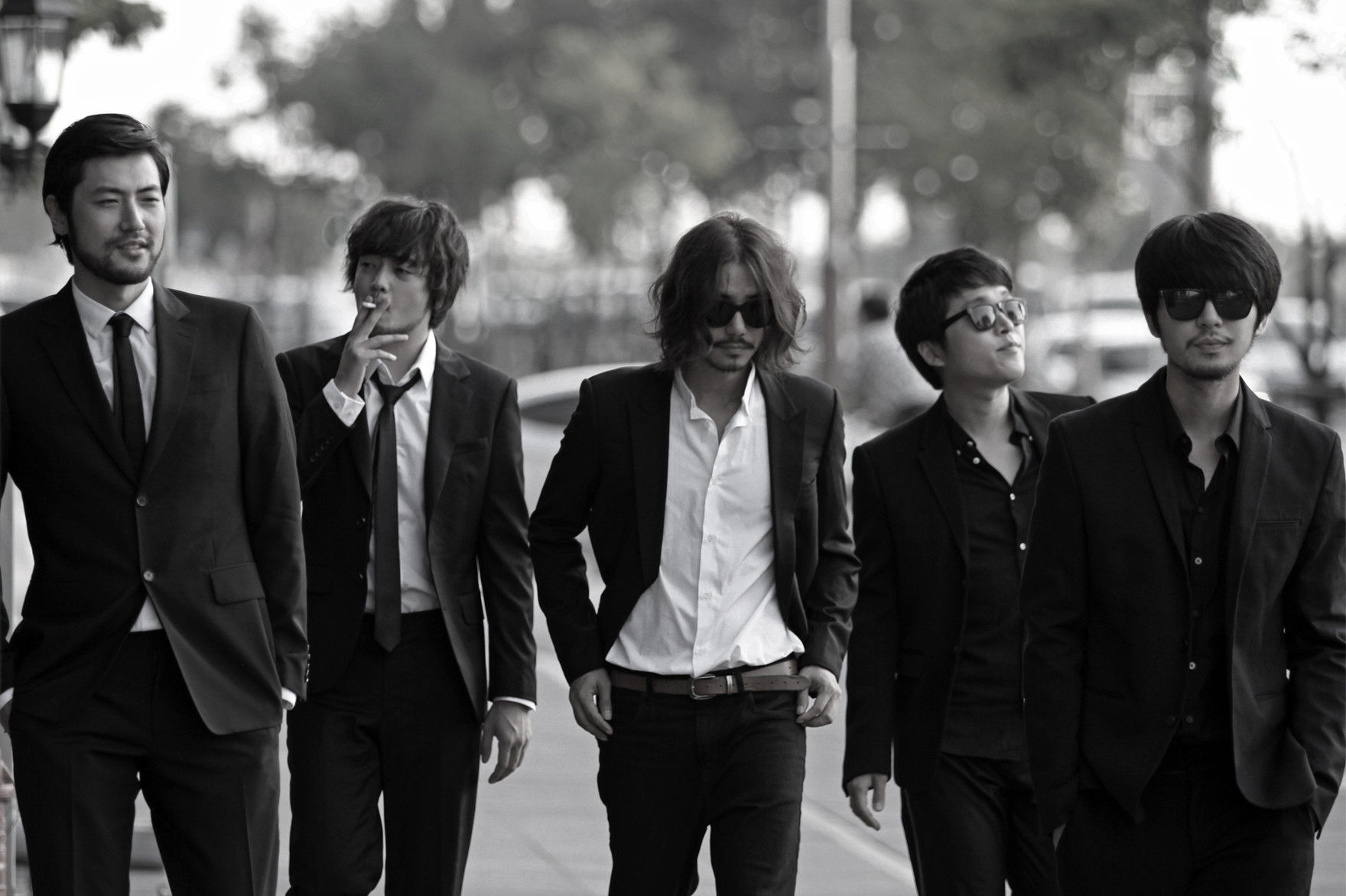 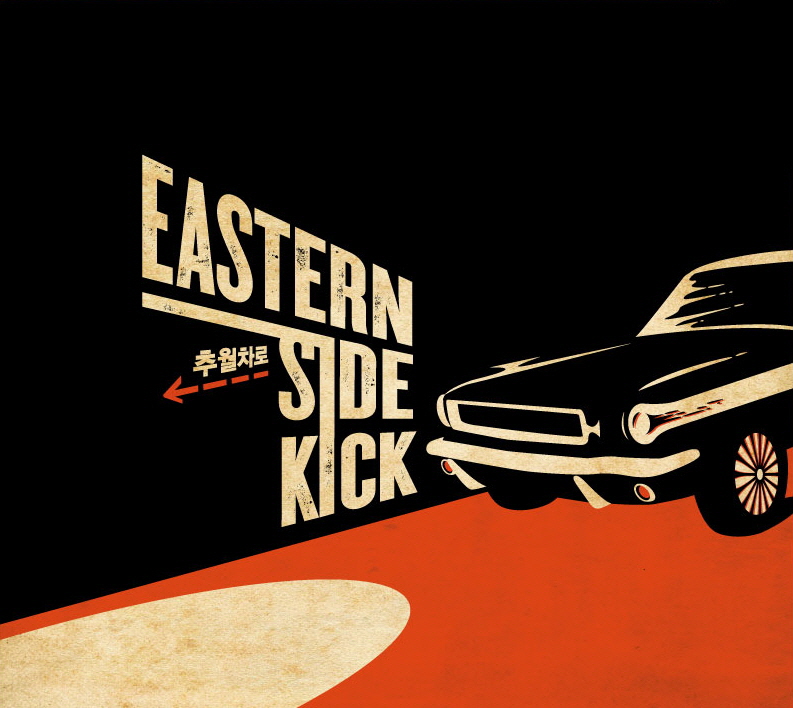 It has been one year since the band released their first full album titled the FIRST last August. Eastern Sidekick plans live performances at various clubs, music festivals and even overseas concerts. 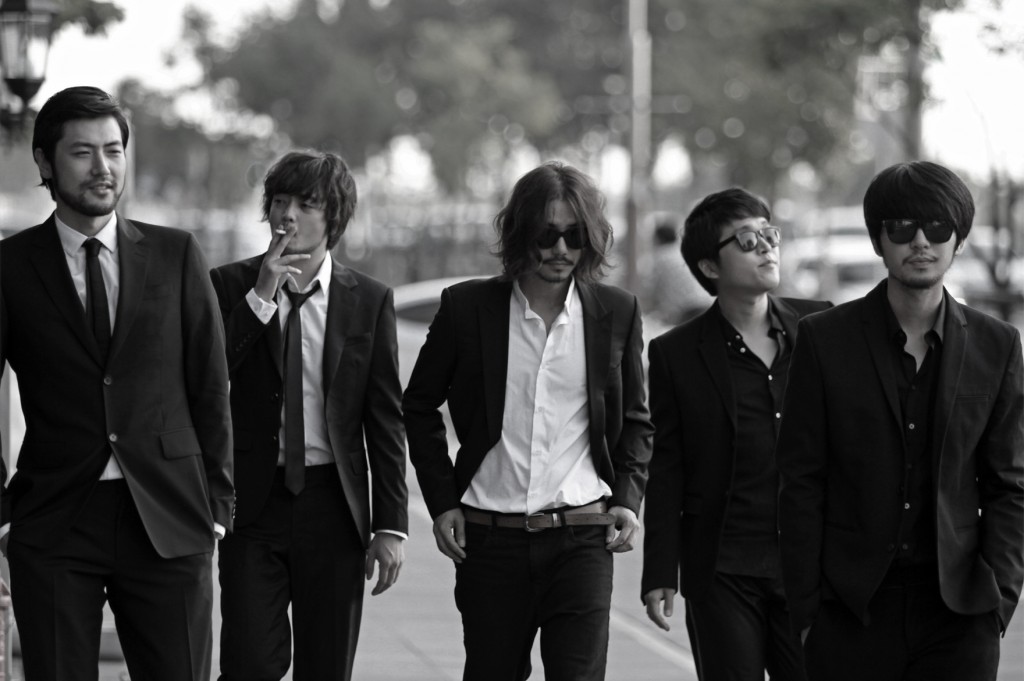 The band is made up of guitarists Go Hyun-gil and Ryu In-hyuk, vocalist Oh Joo-hwan, drummer Go Myung-chul, and bassist Bae Sang-hwan. These five members have been gaining their skills by performing mainly in clubs near Hongdae. Eastern Sidekick left a strong impression through their appearance at the Green Plugged Festival and Pentaport Rock Festival last year.

This year, with the start of Green Plugged Festival, the band is planning to be involved in many overseas showcases and festivals. Eastern Sidekick will be active in Korea and meeting international fans as well. Already, they were a part of a hallyu music showcase, Music Matters 2013 KPOP NIGHT OUT in Singapore, this past May. Also, just last month, they were invited to perform at at the 2013 Summer Sonic in Tokyo.

Eastern Sidekick is spreading widely to overseas markets. The band will be performing their music this coming November with their solo concerts followed by many other shows.