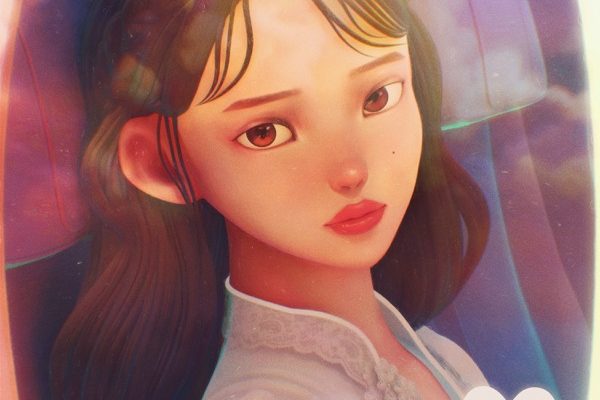 K-Pop fans are surely loving the newest song of IU and BTS’ Suga!

Well-loved Korean singer-songwriter IU has gifted fans on May 6 with her newest single “eight” – a masterpiece collaboration with BTS’ Suga who featured and produced the track. 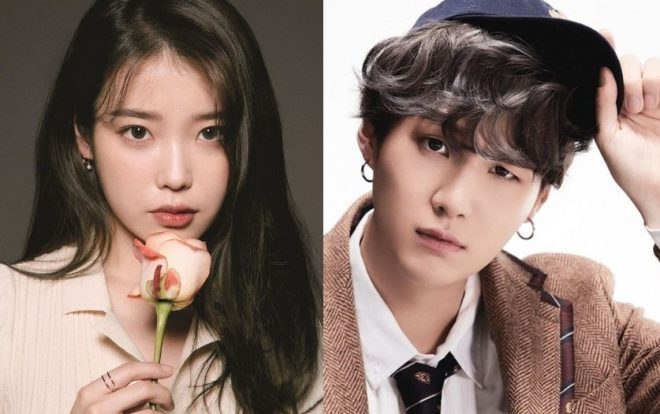 On May 11, iChart has recently reported that the track has officially achieved a perfect all-kill status.

IU and BTS’ Suga continues to impress everyone as “eight” soared to the top of various local music charts. In particular, it quickly dominated the no.1 spot on the daily, realtime, and even weekly charts of Melon, Genie, Bugs, Soribada, Flo, and iChart. 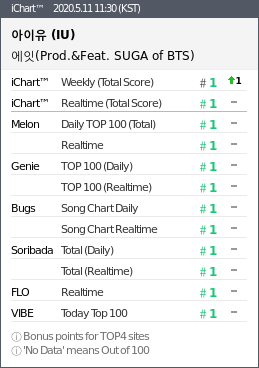 Additionally, “eight” becomes the only third song this year to score a perfect all-kill. In January, Zico first achieved the milestone through his hit track “Any Song.” A month later, IU scored the second record through “I Give You My Heart” – an official soundtrack for tvN’s Crash Landing on You.

Last year, only a total of seven Korean songs have achieved the said impressive record. These tracks include BTS’ “Boy With Luv”, “Workaholic” by BOL4’, AKMU’s “How Can I Love The Heartbreak, You’re The One I Love”, “Fame” by MC Mong, and IU’s “Love, Poem” and “Blueming”.

Aside from its perfect all-kill status, “eight” also raked in amazing records globally. Quickly after its release, the track has dominated the iTunes Top Songs charts in over 59 regions around the world.

Celebrate the amazing accolades of IU and BTS’ Suga by enjoying the enchanting music video for “eight” below: