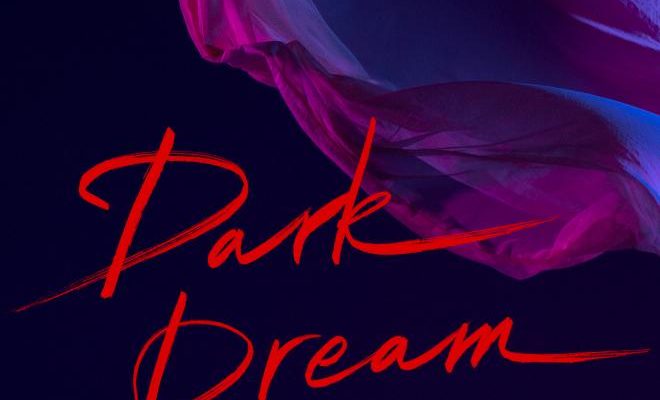 The boys from E’LAST will be making their return with new music at the end of September through the first single album Dark Dream. The talented idols are ready to swoop in and captivate K-pop fans once again with their unique style and sound. 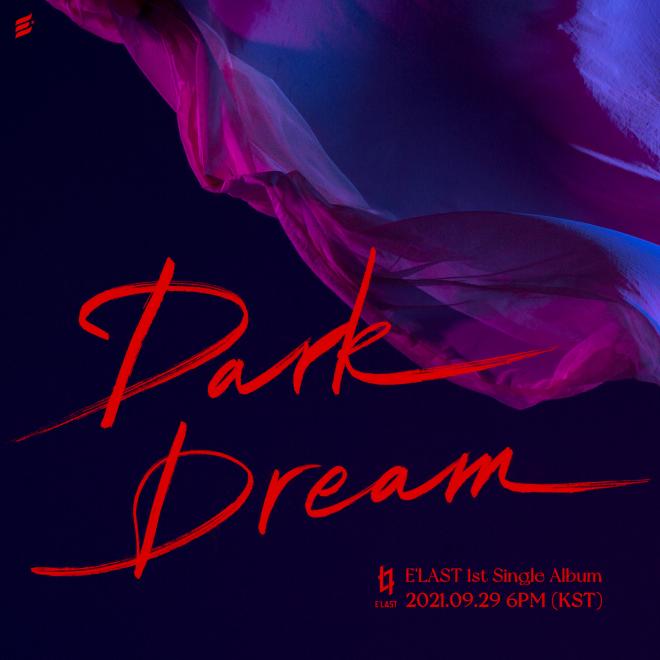 On September 14, E Entertainment shared a teaser poster that grabbed the attention with the news it brought. The image intrigued with its dark and intense colors, showcasing what seems to be either a flowing curtain or bed sheet.

The group has not promoted in its full since its debut with DAY DREAM back in 2020. During the artists’ comeback later that year with AWAKE, member Wonjun was unable to participate in the promotion due to overlapping schedules. He was finally available to take part in the next project, which was the debut of the first sub-unit E’LAST U.

The idols quickly proved they belong in the industry through their different and fascinating performances and songs. Their stages deliver a whole story which does not let the viewer look away even for a second. With such sensational work so far, we look forward to see what the artists will present with their new work.

Recently, the boys have been busy with their own reality show E’LAST Superhero. In the variety, the members take on challenges and missions, competing against each other for the title of “superhero”, all the while bringing out their sense of entertainment.

Meanwhile, E’LAST plans to drop Dark Dream on September 29 at 6 PM KST. Fans can keep an eye out for the upcoming teasers, which will unveil more details about the new album.