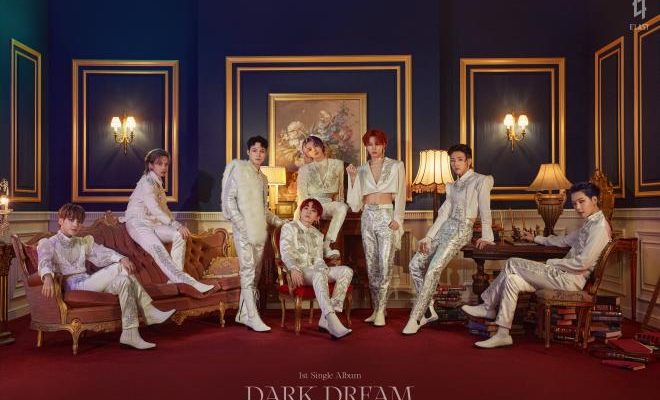 Boy group E’LAST is showing impressive growth in popularity through its latest release.

E’LAST has been drawing attention with its unique sound, which includes dreamy and fantasy-like tunes. Recently, the boys made a comeback with the single album DARK DREAM, which boosted their popularity even more. 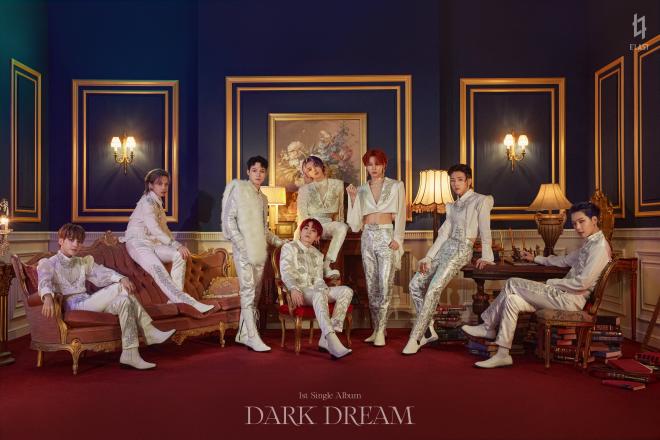 The idols released their new work with a total of three new songs and an instrumental version of the title track, which carries the same name as the album. It dropped on September 29 and as of October 7, the music video for “Dark Dream” exceeded 10 million views. This makes it the first E’LAST video to get such a high view count.

Also, the title track ranked number 1 on the US iTunes’ K-pop Songs Chart, as well as number 6 in the dance category and number 14 in all genres, hinting at E’LAST’s global popularity. In addition, the album itself recorded more than 10 times the first week’s sales compared to the artists’ previous work AWAKE.

These achievements show that the group continues to rise in fame and gains more popularity with time.

E’LAST creates exceptional choreographies to its songs and “Dark Dream” is no different. The added red strings into the idols’ performances emphasize the emotions of the song and bring forth the boys’ charisma, making it impossible to look away.

Adding to the already alluring sounds and eye-catching dance, the members look ethereal in their new transformation. The whole video is a piece of art, from visuals to settings, and combined with the outstanding vocals, it makes “Dark Dream” a song that deserves to be checked out.