By Marty | May 20, 2020
44
SHARES
FacebookTwitter
SubscribeGoogleWhatsappPinterestDiggRedditStumbleuponVkWeiboPocketTumblrMailMeneameOdnoklassniki

Rookie boy group E’LAST reveals a debut date and the creation of their logo.

The 8-member group finally has an official debut date and a name for themselves. E’LAST includes two members who previously participated in Produce X 101, Won Hyuk and Won jun. 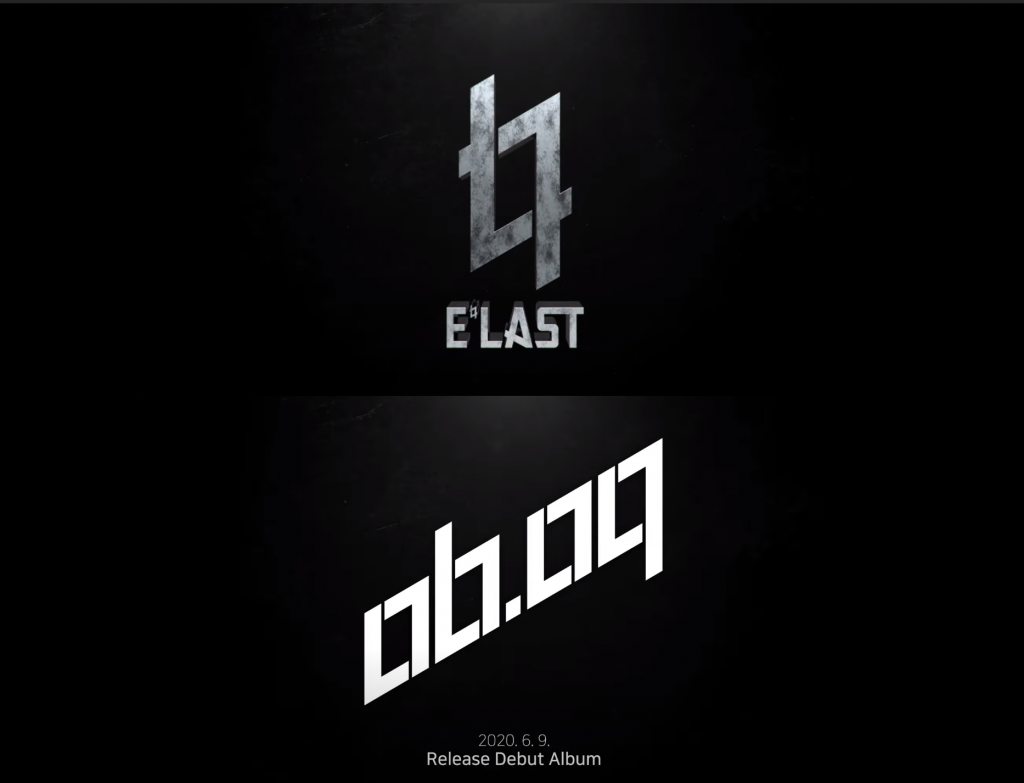 E Entertainment posted a video through their official social platforms at midnight on May 19. It revealed the logo and the debut date for their first boy group, E’LAST. The eight members are Won Hyuk, Won Jun, Choi In, Seung Yeop, Rano, Baek Gyeol, Romin and Ye Jun.

Titled E’LAST RELEASE DEBUT ALBUM, the video announced the group will enter the music industry by making their debut on June 9th.

The team logo also caught the eyes of viewers, hiding an interesting meaning behind it.

It is based on the fact that the group consists of four members born in the 2000s and four who were born in the 1990s. The number 4 is combined twice to create the shape of a natural(♮), one of the music symbols.

The release date also adds meaning for the logo by being secretly hidden inside it.

E’LAST is an abbreviation for Everlasting, which implies timeless or “Eternity” and endless space or “Infinity.” This means the group wants to leave the constraints of time and space so they can stay with their listeners forever, through their music.

All eight members are showing their outstanding talents in various fields which makes it meaningless to distinguish positions like dance, singing and rap. Thus, heralding the next generation of all-rounder group “multi-concept idol” in 2020.

Previously known as EBOYZ, the members have been releasing their own reality show prior to their debut. The official YouTube channel of the group uploads an episode every Friday, showcasing the boys’ daily lives and debut preparations.

Under the new name E’LAST, the eight members will make their debut next month, on June 9th.