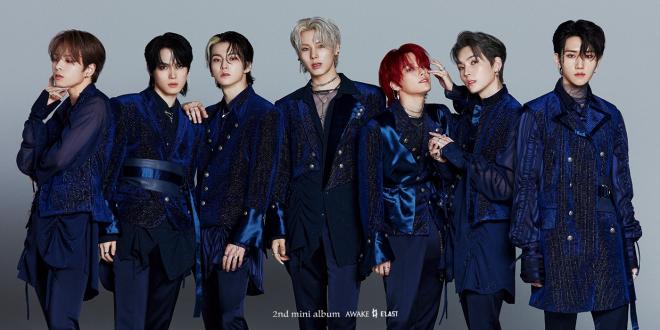 Rookie boy group E’LAST is in the middle of its comeback countdown for the second mini album AWAKE. In their latest teasers, the members have presented a dreamy and mysterious atmosphere.

The boys already stole many fans’ hearts with their charming princes debut concept and it looks like they will be continuing to do so. From October 26 to 31, the artists have been sharing their individual and group shots for their upcoming album.

The solo images focused on showing a close up on each members’ face, stunning the fans with their visuals. The pictures with the colorful butterflies presented a fairy tale feel, sparking the curiosity of fans even further. Meanwhile, the boys showcased a more confident and chic look in the other set of solo shots. 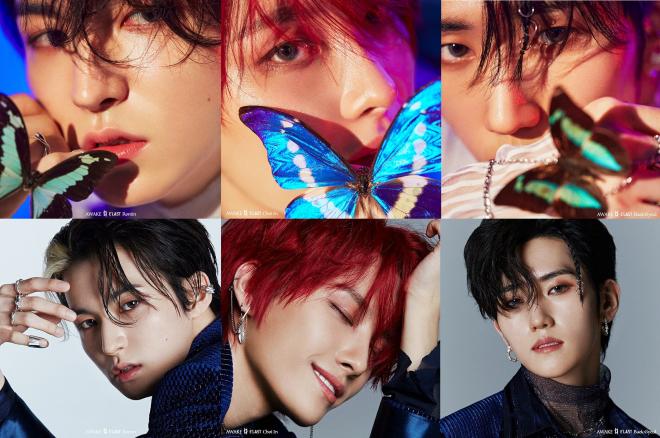 E’LAST will continue with its teasing from November 2 by revealing the track list for AWAKE. On November 4 and 6, the group will drop two music video teasers and finish off with a Highlight Medley on November 8 for a quick preview of the upcoming songs.

The group originally consists of eight members, but due to schedule conflicts, Wonjun will not be able to participate in this comeback. Thus this time, the boys will be returning as seven.

E’LAST is scheduled to release its second mini-album AWAKE on November 11. As part of the promotional plan, the group also plans to hold a comeback showcase on the same day.