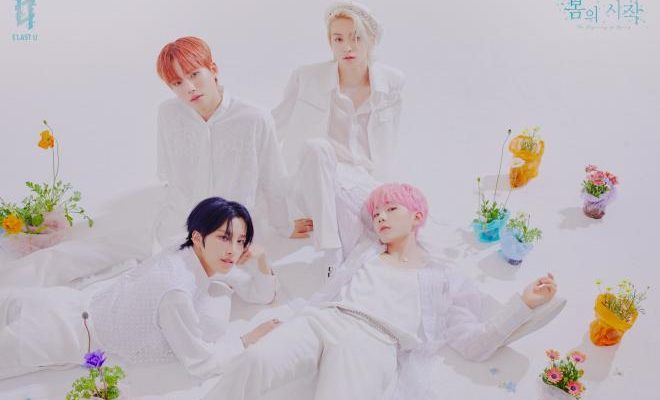 E’LAST U Completes Its Fascinating Teasers For “Remember”

By Marty | May 18, 2021
FacebookTwitter
SubscribeGoogleWhatsappPinterestDiggRedditStumbleuponVkWeiboPocketTumblrMailMeneameOdnoklassniki

E’LAST U is all set to make its exciting debut after completing its breathtaking teasers! 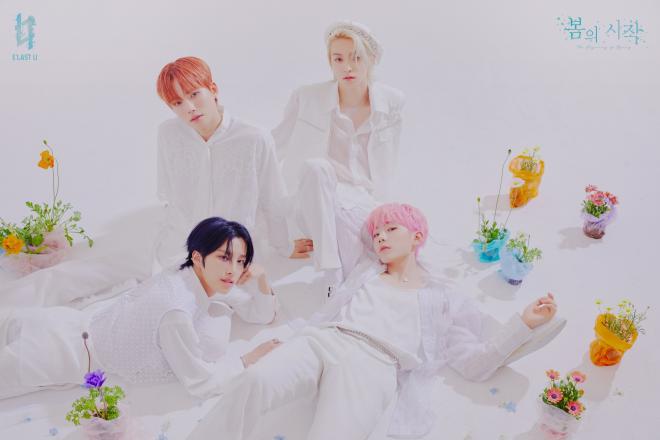 The quartet has been drawing the attention of music lovers with its individual teasers, which highlighted each members’ charms. On May 17, the group shared its final concept photos, which featured a group image, as well as two unit shots.

With a simple floral concept in every photo, the boys looked absolutely stunning in their new transformation. The contrasting hairstyles further emphasized their attractive features, presenting unique individual appeals. 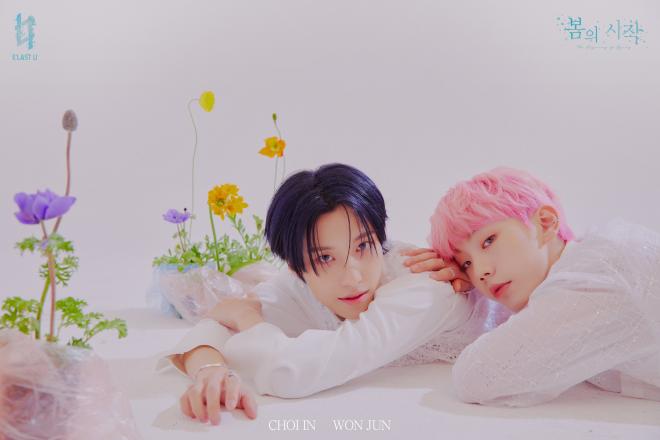 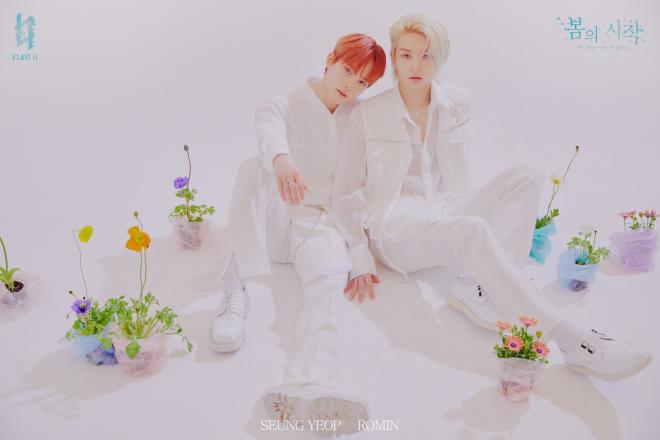 We have already heard parts of the new song “The Beginning of Spring” thanks to the solo trailers that were previously released. The group music video teaser though showed more, of what fans can expect.

Unlike the individual clips, this one focused more on the sound rather than the singing. In addition, E’LAST U shared more shots of that beautiful scenery that has been attracting attention.

Also, the boys gave us a peek into their choreography, hinting at an intense dance. This raised the curiosity of fans even more, especially after the guys showed their emotional singing in previous trailers.

The group as a whole has previously captured the eyes and ears with its magnetic videos and performances. It is exciting to see how the boys will impress through their first unit.

E’LAST U stands for “E’LAST Ultimate” and is comprised of members Choi In, Romin, Seungyeop, and Wonjun. The four will be displaying a charm different from that of the full group and are already gathering fans’ interest.

E’LAST U will release its first digital single Remember on May 19 at 6 PM KST.