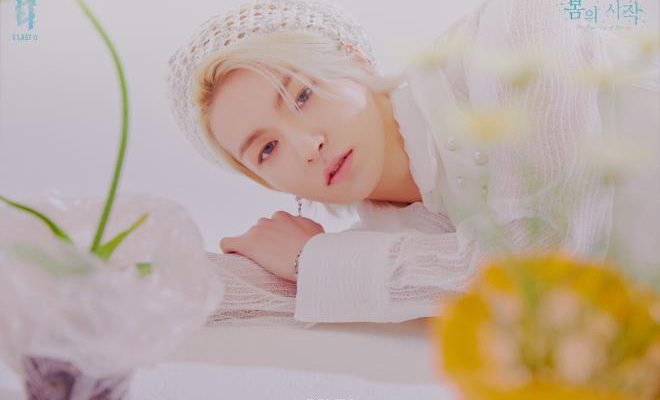 By Marty | May 13, 2021
FacebookTwitter
SubscribeGoogleWhatsappPinterestDiggRedditStumbleuponVkWeiboPocketTumblrMailMeneameOdnoklassniki

Romin is the first of E’LAST U to leave fans in awe after boasting his gorgeous concept teasers!

Boy group E’LAST is going to debut its first unit, E’LAST U, with members Choi In, Seungyeop, Romin, and Wonjun. The four members have begun the countdown, starting off with the first set of concept teasers. 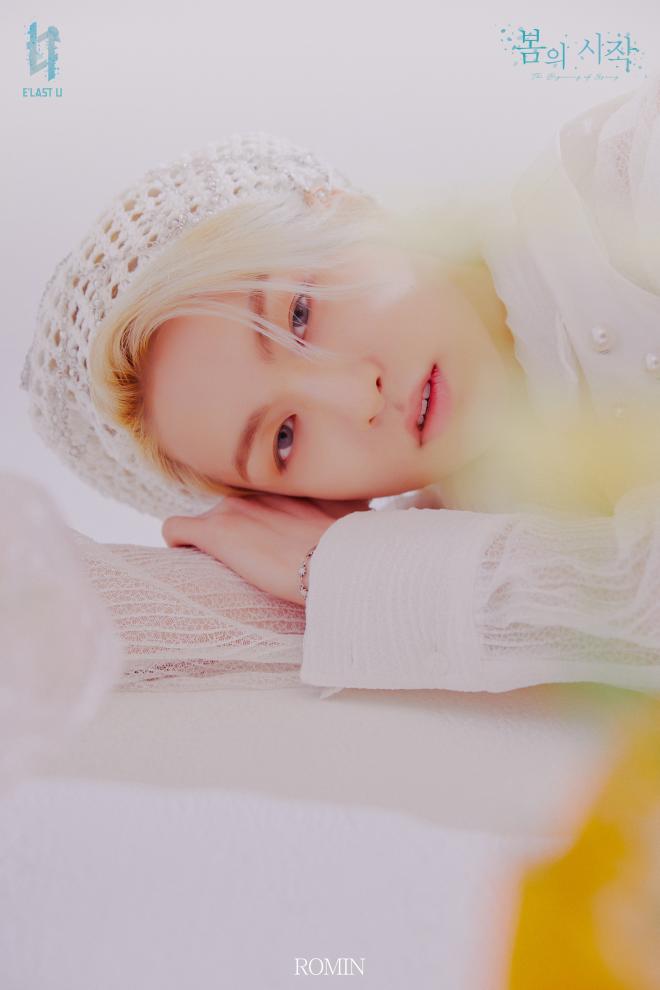 Earlier, the group shared its promotional plan for the digital single Remember, promising to focus on each member individually. The first person to take the spotlight is member Romin, who showcased not only his outstanding visuals but also his gorgeous voice.

The teasers featured images, which hinted at the new concept. The angelic look highlighted the idol’s beautiful features, drawing positive responses from fans. 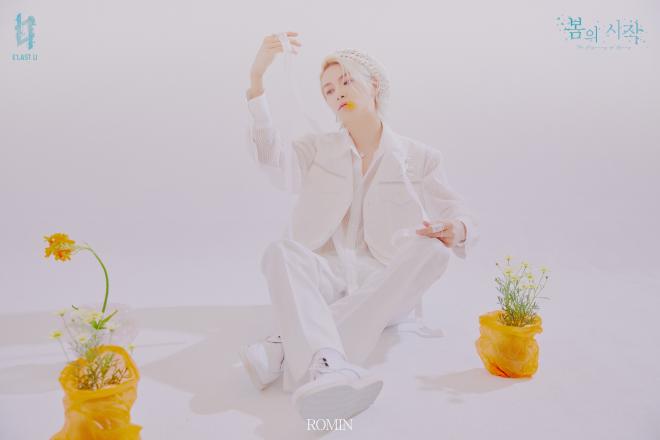 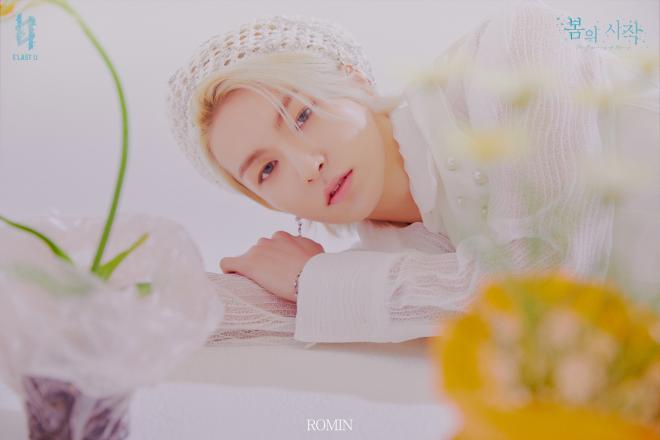 The photo set was accompanied by a video clip that gave us a sneak peek into the unit’s song “The Beginning of Spring”. In the clip, Romin is seen inside a cave, holding a compass as he walks towards the exit.

The emotional singing and the innocent look further excited fans about the new song.

The unit will continue sharing individual concept photos and trailers in the following days. Thereafter, the boys will reveal a music video teaser for “The Beginning of Spring” along with the final image teaser on May 17.

E’LAST made its debut in June last year with the mini-album DAY DREAM. The group later made a comeback with AWAKE, once again delivering flawless talent to the stage.

As a whole group, E’LAST already showed its musical sensibility and variety through its work. Now, the unit is going to present a different charm, drawing the attention of music lovers as they get more curious with each teaser.

E’LAST U plans to release its digital single Remember on May 19 at 6 PM KST.

FacebookTwitter
SubscribeGoogleWhatsappPinterestDiggRedditStumbleuponVkWeiboPocketTumblrMailMeneameOdnoklassniki
Related ItemsE;LAST-Ue'lastE'LAST unitRememberRominThe Beginning of Spring
← Previous Story Wonho Delights With His Dazzling “Ain’t About You (Feat. Kiiara)” Music Video
Next Story → Aespa Takes Their Charisma Into The “Next Level” In Latest Teaser Images