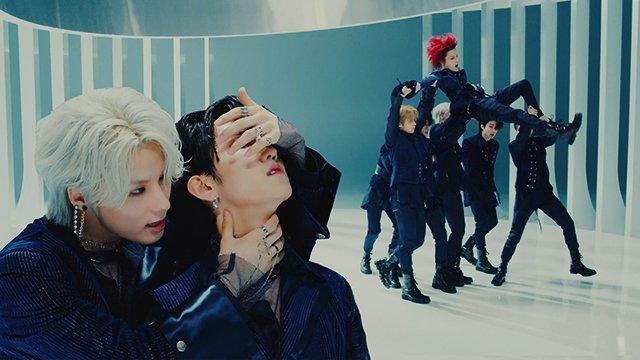 If you have been keeping track of E’LAST, you will be more than thrilled to see this performance music video of “Tears of Chaos”! 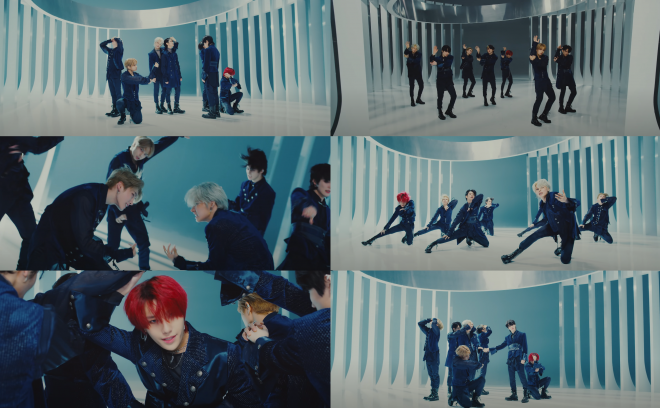 On November 18, E’LAST unveiled a performance version music video for “Tears of Chaos”. Through it, the idols showed all the highlight points that viewers can find  throughout the whole clip.

The boys engrossed us from the very first second that portrayed their beginning stance. Later, we are able to witness the remarkable rap performance between Rano and Wonhyuk, as well as the powerful choreography during the whole song.

Another part that will definitely grab everyone’s attention is when Choi In is lifted up by his members. In addition, the video also included the outstanding “mirror” dance that was featured in the main music video of the song.

Do not miss out on this artistic performance!

E’LAST debuted on June 9 with the mini-album DAY DREAM. The boys captured the hearts of many with their “Prince Charming” visuals and fairy tale reminiscent vibes.

The group made a comeback with AWAKE and unveiled more of its music colors through it. They continued to put us in an enchanting state through their teasers and the album itself, keeping the already existing interest in them and drawing in more music fans.