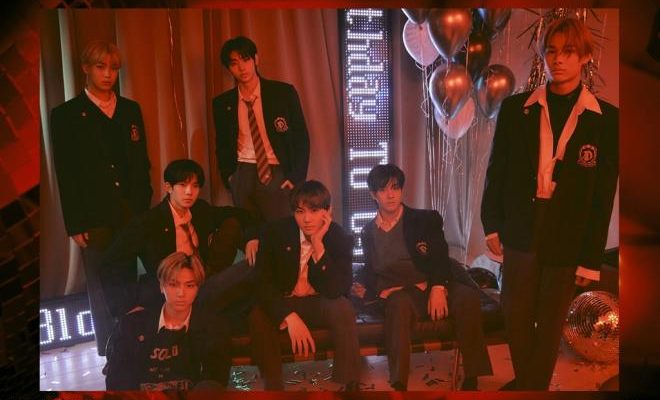 ENHYPEN smashes personal sales records ahead of their comeback with admirable pre-orders for their upcoming release, BORDER: CARNIVAL! 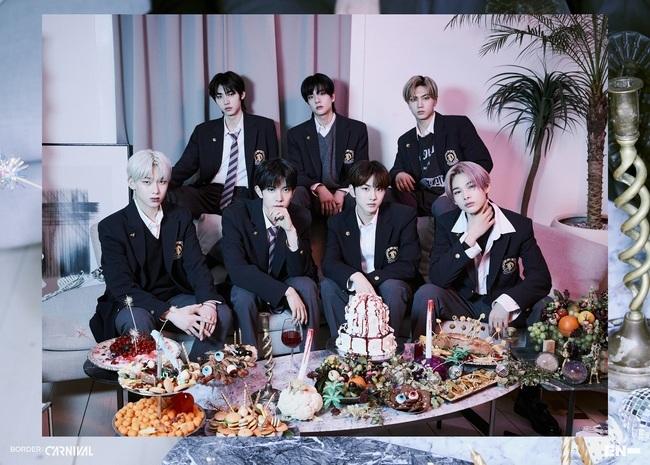 Despite pre-orders opening only nine days ago, the group already surpassed 400,000 album sales. These immense numbers are often unseen by rookie groups.

Regarding the explosive success of ENHYPEN, their company stated, “Compared to the fact that the debut album, BORDER: DAY ONE took twenty days to achieve 300,000 pre-orders, we can see the rapid growth of ENHYPEN.”

Welcome To The Carnival

The group’s newest album contains six tracks. The songs will discuss the members’ appreciation for the odd, but vibrant world ENHYPEN encountered upon their debut. Moreover, the group recently unveiled the tracklist for the album, raising expectations from fans. 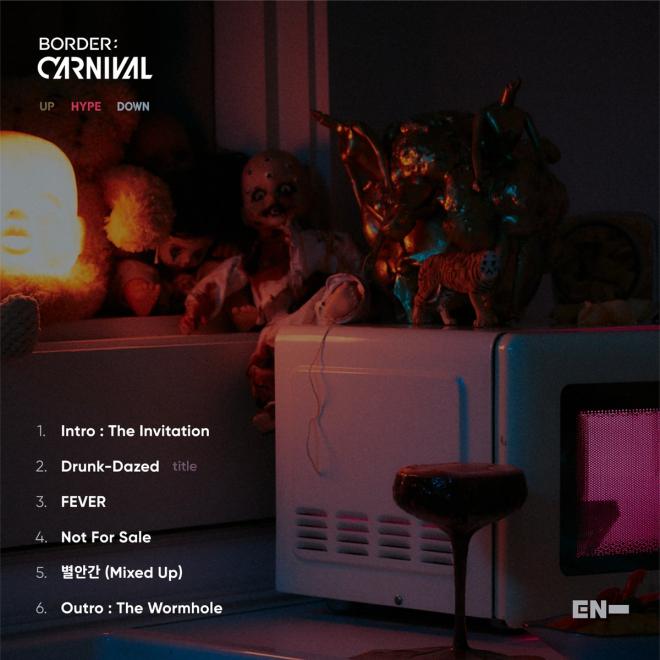 The title song of the album is called “Drunk-Dazed”. The pop-rock track encapsulates the themes of the album, comparing the world ENHYPEN greets for the first time to a chaotic carnival where rules are broken and twists and turns experienced. The company revealed that the Producer Wonder Kid and HYBE Chairman Bang Sihyuk collaborated in its composition, working to portray the members’ new experiences.

Furthermore, the album includes an intro, heard in the group’s teaser video. It also contains a modern R&B track called “FEVER”, “Not For Sale” which discusses youth’s worldview, and Mixed Up which features a blend of synthesizers and electric guitar. Subsequently, the album concludes with “Outro: The Wormhole”.

ENHYPEN will make their comeback on April 26 with BORDER: CARNIVAL.