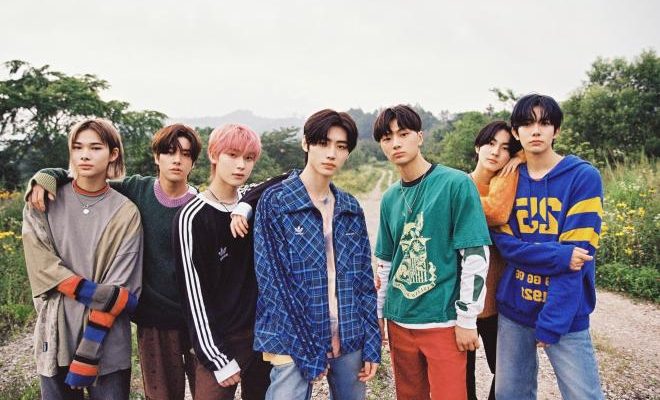 ENHYPEN remains truly unstoppable as they land an outstanding feat in conjunction with their first full-length album DIMENSION : DILEMMA! 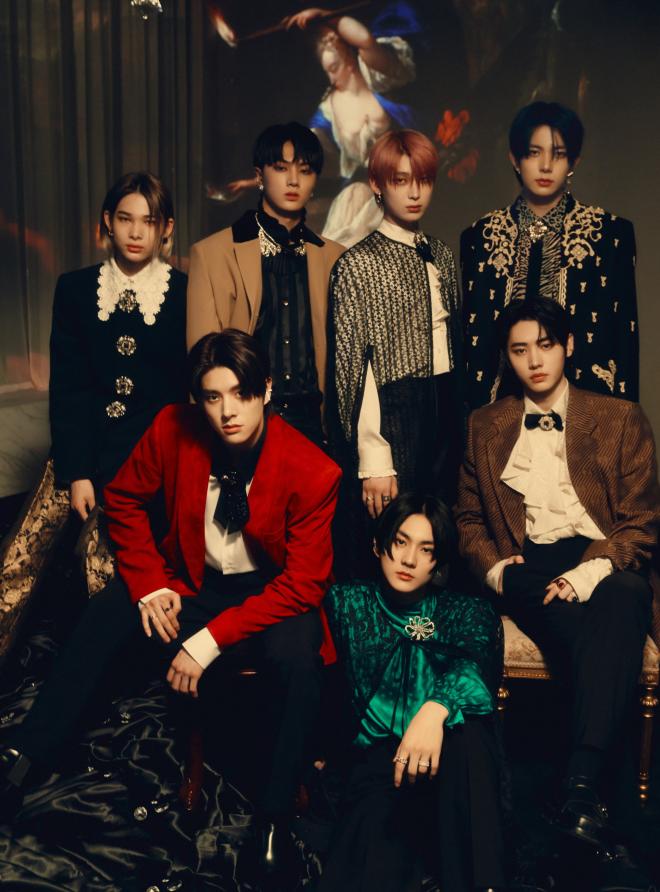 Stone Music Entertainment and Genie Music announced the feat in the morning of October 7, stating that the group’s newest offering has already amassed 910,000 pre-order sales. Notably, ENHYPEN was able to obtain such achievement in just a month since the pre-order period began in September 17.

Such recorded number is quite huge, considering how it significantly beats the pre-order sales of the group’s previous EP BORDER: CARNIVAL, which only sold 450,000 copies. With this accolade, ENHYPEN was able to set another personal record.

Breaking down the growth of the album’s sales, DIMENSION : DILEMMA accumulated whopping 600,000 copies sold during the first six days of pre-order. That said, expectations are now rising regarding what kind of image, concept and music style the group will show in their highly-awaited return.

AN EXCITING MV TEASER FOR ANOTHER ICONIC COMEBACK

Right off the bat, the song exhibits a refreshing and endearing feel, while sounding completely catchy. Anyone who would listen to it will get nostalgic and energetic, given also the breathtaking scenery the music video preview tried to show.

Released on October 7, the 31-second clip begins with close-up shots of the members’ incredible faces. While exhibiting their biggest smiles, Heeseung, Jay, Jake, Sunghoon, Sunoo, Jungwoo and Ni-Ki’s visuals and incredible physique also shine all throughout the intro. You will see them flaunt their stunning facial features while playing with the water and exhibiting different eye-catching facial expressions.

As the frame starts to shift to members happily playing football by the beach and in the garden, the melody of the background song also became more faster and thrilling. For the final shot, you will see the idols lying down on the grass while leaning towards each other’s body parts.

ENHYPEN will release their first-ever studio album DIMENSION : DILEMMA on October 12 at 6 PM KST. It will tell the story of boys, who entered a multidimensional world where values ​​collide after their debut. While they eventually fall into a dilemma upon knowing their desires, the boys will not stop pursuing them and moving forward.