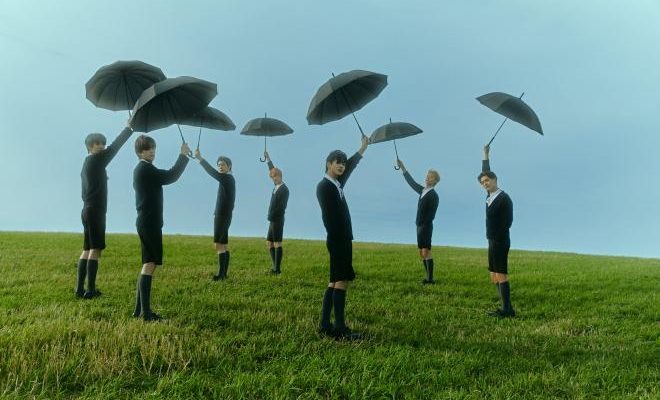 Continuously conquering the K-Pop scene with their overflowing talents, ENHYPEN lands an astounding feat for their latest album DIMENSION: ANSWER! 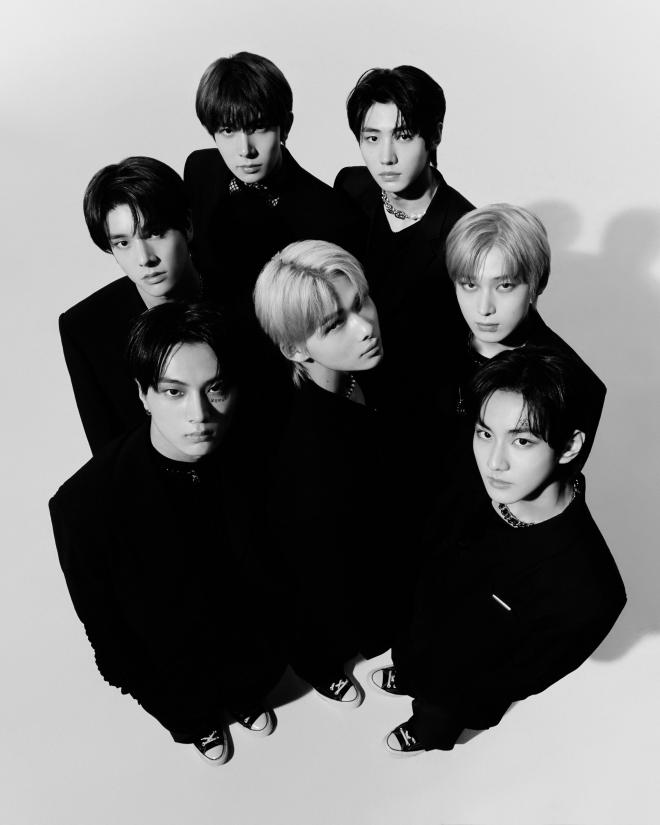 ENHYPEN was able to achieve such an impressive count in just six days since of official release of the album on January 10. With this amazing accolade, the group has now become a half-million seller despite being in the industry for only more than a year.

In addition, the group’s latest offering recorded the highest sales among repackaged albums released by a K-Pop rookie group. This proves how popular and influential the group is both domestically and internationally.

DIMENSION: ANSWER is ENHYPEN’s first repackage album since their debut in November 2020. It also marks their latest comeback in 3 months since they unveiled their chart-topping and record-breaking album, DIMENSION: DILEMMA, in October 2021.

Showcasing a wide range of musical genres from alternative rock to ’80s New Wave, the album talks about aims to tell stories about their journey as young artists that everyone can relate to. It talks about experiences and emotions that we all experience such as dilemmas and love.

Adding to their list of accolades, DIMENSION: ANSWER also scored the No. 1 spot on iTunes’ Top Albums Chart in at least 10 countries worldwide. These include Japan, India, Poland, the United Arab Emirates, and the Philippines. 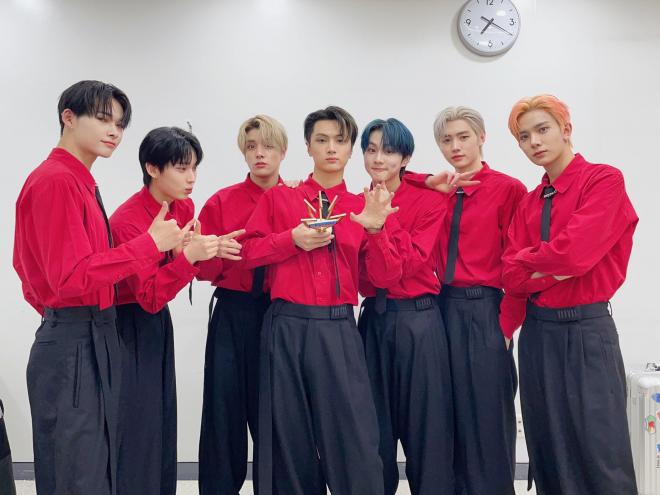 Moreover, it also dominated Line’s Music Daily Album Chart and Oricon’s Weekly Album Chart by having 118,000 copies sold in Japan in the first week of its release.

As if these weren’t enough, ENHYPEN also conquered major domestic and international music charts such as Bugs and Line Music Daily Song Ranking with their title track “Blessed-Cursed.” The song also reached the top of iTunes Top Songs charts in at least 9 different regions.

Meanwhile, ENHYPEN will continue to promote “Blessed-Cursed” on various music shows in South Korea such as SHOW! CHAMPION.