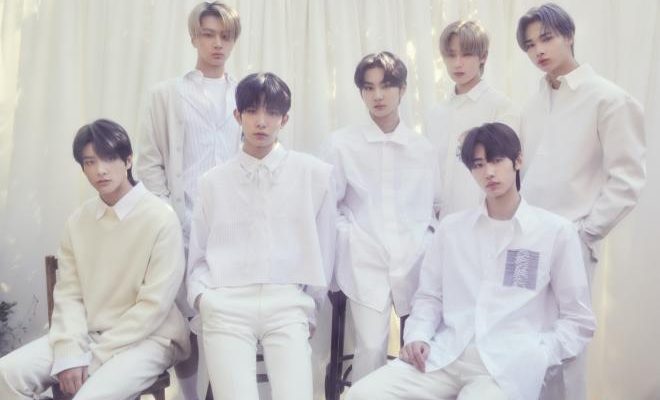 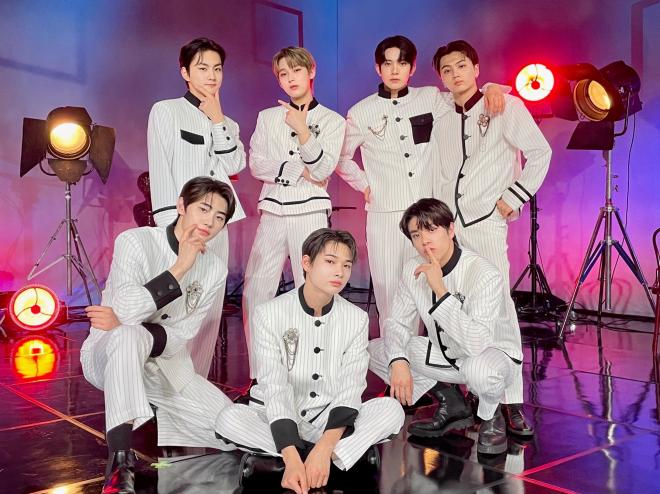 After three months since the release of their second Korean EP Border: Carnival in April 2021, the group recently made fans swoon with BORDER: 儚い. Spearheaded by the Japanese version of their hit Korean title track “Given-Taken,” the album received massive praises and love from fans and casual K-Pop listeners from all over the world.

Unveiled on July 6, ENHYPEN’s newest offering has scored the No. 1 spot on Japan’s Oricon Chart. Notably, the boy group was able to achieve such an amazing accolade in just less than a week since its worldwide release. According to the same chart, BORDER: 儚い has recorded a total of 5,556 daily sales on July 11 alone, proving the group’s massive popularity. 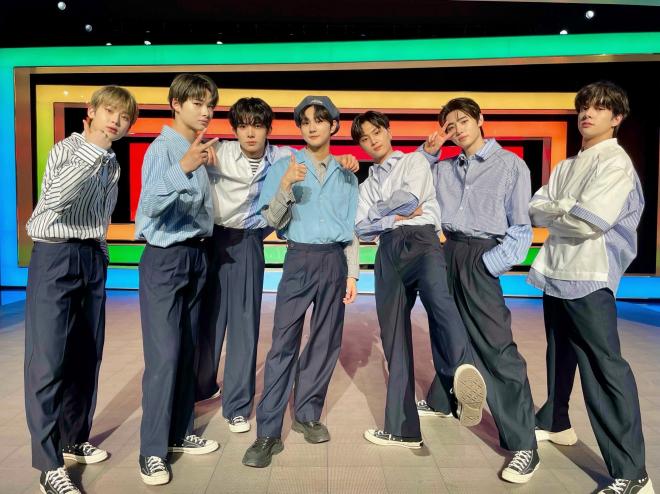 Aside from the aforementioned feat, ENHYPEN was able to accumulate a total of 150,000 copies sold on the first day. Since then, the group has maintained the top spot on the chart for six consecutive days (July 6 to July 11), further solidifying their status as one of the hottest new K-Pop acts today.

BORDER: 儚い contains a total of three tracks including the Japanese versions of the tracks in their Korean debut album BORDER: DAY ONE namely “Let Me In (20 CUBE)” and “Given-Taken.” Moreover, it also includes ENHYPEN’s first Japanese original song “Forget Me Not,” which was selected as the opening song of the Japanese TV animation show RE-MAIN.

Adding to their list of growing achievements, the music video to their title track “Given-Taken” has also already amassed almost 3.8 million YouTube views. It has exceeded the 2-million mark in just a day since its release.

Meanwhile, ENHYPEN will continue to promote their newest Japanese song in various music shows in Japan. They have already appeared on one of the the country’s top music program MUSIC STATION.