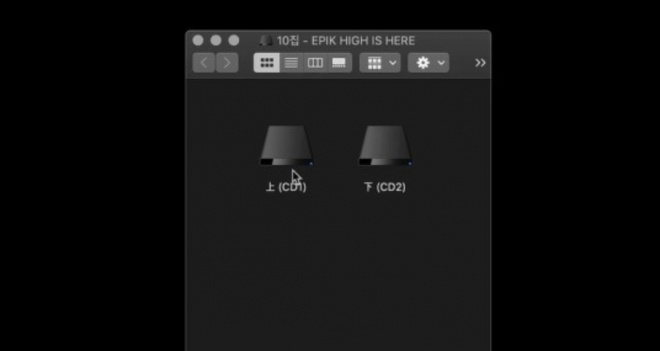 A new album in the new year is underway for Epik High!

Epik High preps to make their return with their tenth full album, Epik High Is Here, releasing on January 18!

This marks the group’s awaited comeback since their last release, sleepless in __________ which dropped last March. Furthermore, this will be the group’s first full album since 2017, with We’ve Done Something Wonderful.

Regarding the release the group’s agency, William Morris Endeavor, released the following statement, “Epik High’s 10th full-length album is composed of 2 CD albums named ‘上’ and ‘下’. ‘Epik High Is Here 上’ which releases first, will contain ten tracks, so please look forward to it and show a lot of interest”.

Expectations are high for the group’s full album release. The group continually sweeps the top ranking on music charts after every new release. Epik High displayed their continued all-kill power on online music charts, as the title track “Lovedrunk” off of sleepless in __________ had major charting success. Many anticipate similar enthusiastic responses from fans and casual listeners alike after the group’s newest project unveils.

Epik High Is Here will release on January 18 at 6 PM KST across worldwide music sites.