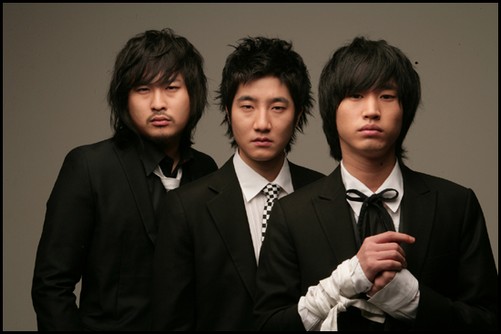 Epik High to come back in September under YG

Epic hip hop group Epik High, which consists of Tablo, DJ Tukutz, Mithra, will be back with an album under YG Entertainment in September! Their comeback after a three-year haitus was announced by YG Entertainment on the 25th of July, as it was stated that:

“Epik High has signed an exclusive contract with YG Entertainment to release a new album. Currently, they have completed the tasks of recording the music and will release the album as early as September.”

Tablo had signed with YG last year September and released his solo album Fever’s End, while the other two members were carrying out their military duties. It was always expected that they too would join the YG family.  Yang Hyunsuk, CEO of YG, has promised his company’s full support for the trio’s comeback.

“It’s been a hard time for the members and they will showcase more music with our full support.”

Are you excited about this news?