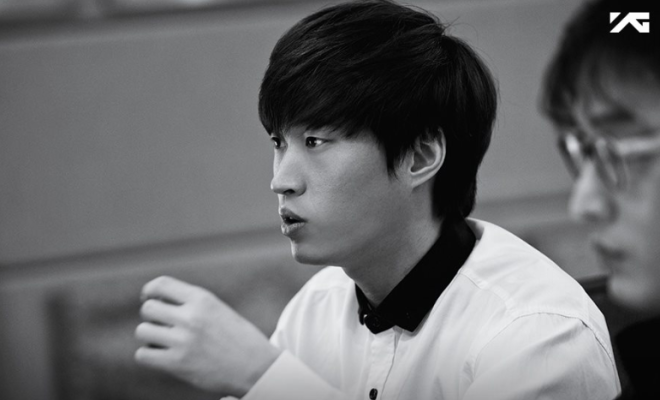 According to a fan account on Weibo, a fan at Epik High’s concert ‘PARADE 2014’ on November 15th fainted. Upon seeing this, Epik High’s leader ran over to the fan to see if she was okay.

The fan apparently woke up looking pale, and Tablo asked the fan to rest before continuing to watch the concert. Witnesses saw that the fan vigorously refused to stop watching the show. “Blo was very caring, he said that if the fan felt it was a pity, he’ll give her a bunch of merchandise later“, the fan said.

At the end of the concert, Tablo actually gave the fan a pack of merchandise and even joked “that the others shouldn’t faint tomorrow because of this“.

The fan who experienced the heart warming scene, expressed her disappointment that she could not record the whole situation.