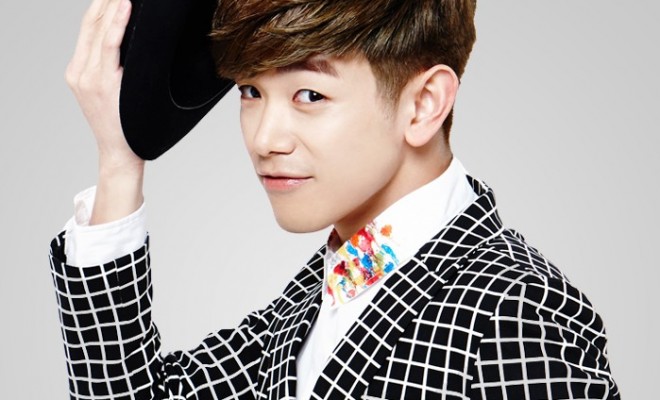 Recently, B2M Entertainment‘s enigmatic solo artist Eric Nam, teased fans via social media with the possibility of holding a US Showcase tour -promising more news around 1:00 PM EST. The initial response was phenomenal as fans made their excitement known with encouraging words and requests for shows where they lived. 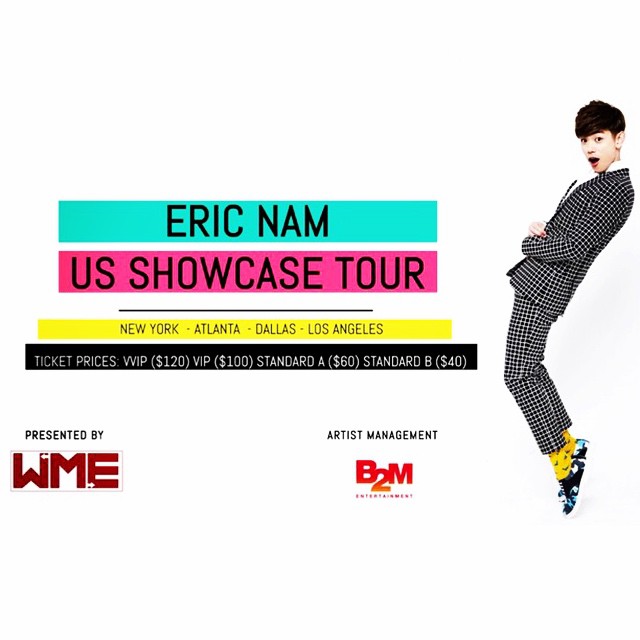 At exactly 1:00 PM EST, the artist released the above graphic via his official Facebook announcing the cities that would be included in his first ever solo tour of the US. While dates, venue names, and show times are still forthcoming for each of the cities, fans of the artists are already making their plans to visit Los Angeles, New York, Atlanta, and Dallas as news of the tour continues to spread like wildfire throughout the US K-pop fan world.

Stay tuned to hellokpop for more information as it comes available.