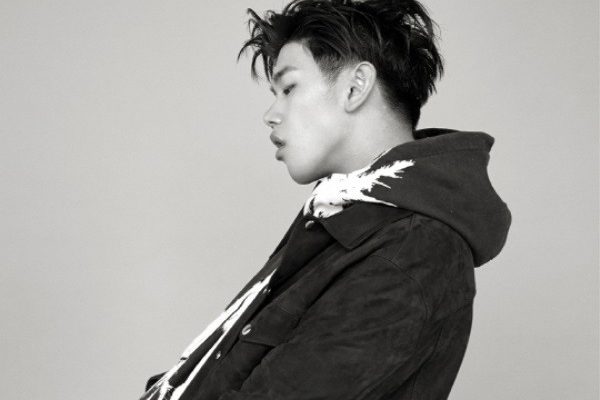 We will wait, Eric Nam!

Solo artist Eric Nam shared his intention to come back to the music scene soon in an interview with fashion magazine Marie Claire.

“I’m planning on releasing a digital single and mini album soon,” the 28-year-old singer revealed. He added, “I’ll be back with some good songs that I like and what fans will like.” 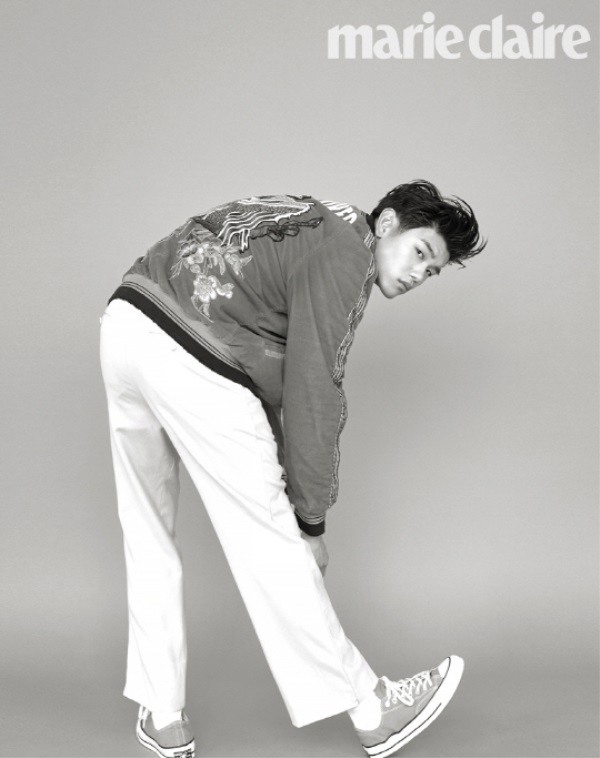 Eric Nam first made a name for himself through his song covers uploaded to his personal YouTube channel. He then joined the survival program, ‘Birth of a Great Star 2‘ where he finished within the top 5.

Although much recognized for his hosting skills in shows such as ‘After School Club’ and now, MNET’s ‘New Yang And Nam Show‘, Eric Nam has also showed off his musical prowess through his releases. Last year, the singer released his second mini album, ‘Interview‘ with Good For You as its title track.

He collaborated last January with American singer-songwriter Gallant and EPIK HIGH’s Tablo with Cave Me In.

The singer graces the pages of Marie Claire’s March issue with his funky and unique spring outfits. In the still cuts, Eric is seen channeling unique poses in an aqua blue jacket with bold dragon and flower prints on its back, as well as a dark colored jacket in black and white stills. 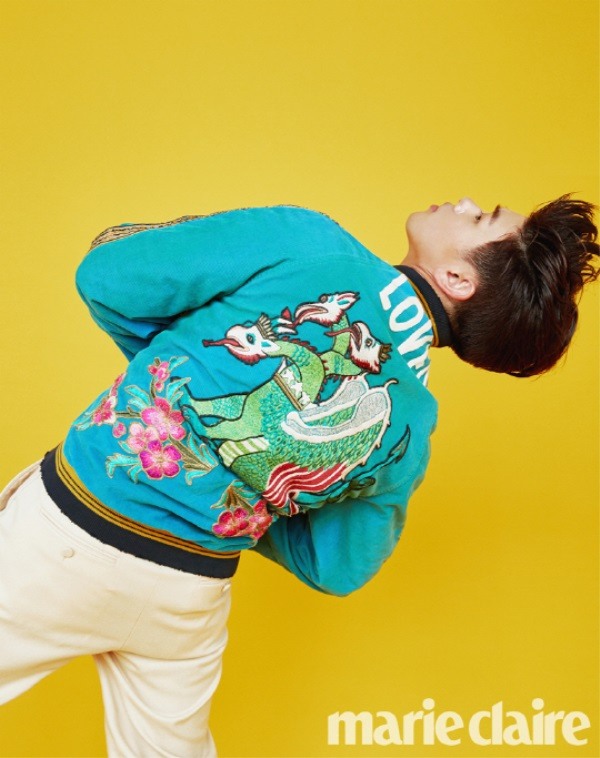 We need your support! If you have enjoyed our work, consider to support us with a one-time or recurring donation from as low as US$5 to keep our site going! Donate securely below via Stripe, Paypal, Apple Pay or Google Wallet.
38
SHARES
FacebookTwitter
SubscribeGoogleWhatsappPinterestDiggRedditStumbleuponVkWeiboPocketTumblrMailMeneameOdnoklassniki
Related ItemsEric NamMarie ClairePhotoshoot
← Previous Story From Guitar To Fishing Rod: CNBLUE’s Jong Hyun Likes Fishing, Encourages Everyone To Try
Next Story → CNBLUE’s Jung Shin Plays Not Only Bass But Also Cameras + Self-Taken Photos At Group’s Jacket Shooting