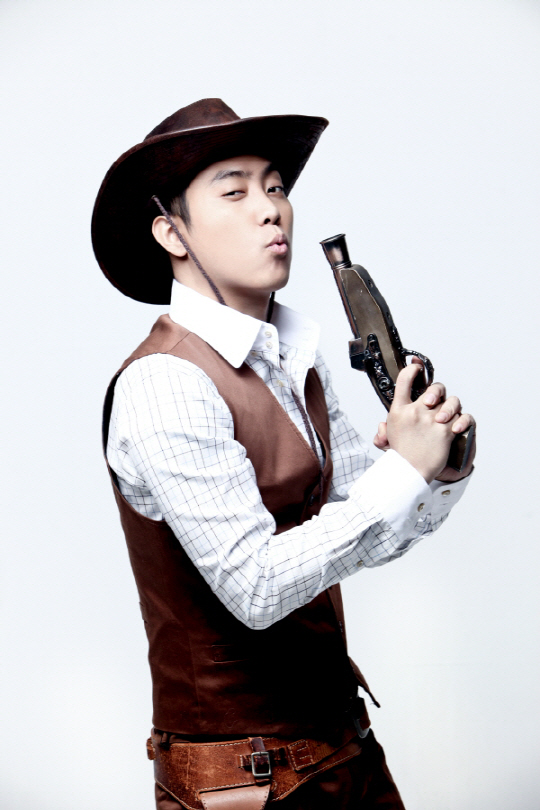 Eun Jiwon (G1) returns to the music scene after 2 years and 6 months. It has been an issue that the upcoming president Park Geun-hae was related to the singer Eun Jiwon. Right after the elections were over, he returns to his solo activities.

On December 21 at noon, Eun Jiwon revealed his solo digital single Anyone (아무나) on various music portals. After his single in 2010, While Buzzed (술김에…), he was active with GilMe and Tyfoon in a 3 member group Clover.

Anyone (아무나) is written by the production team named Upload (업로드). Fellow labelmate GilMe also participated in featuring for his digital single.

His agency G.Y.M Entertainment explained, “Anyone is a song that shows Eun Jiwon’s unexpected strange personality. It has a unique arrangement with a lively beat, it’s a fun song.”

Eun Jiwon shared on his programs KBS2 Crisis Escape Number 1 that for the time being he won’t be actively promoting his song.

Could this be due to his relationship with the upcoming Korean president Park Geun-hae? 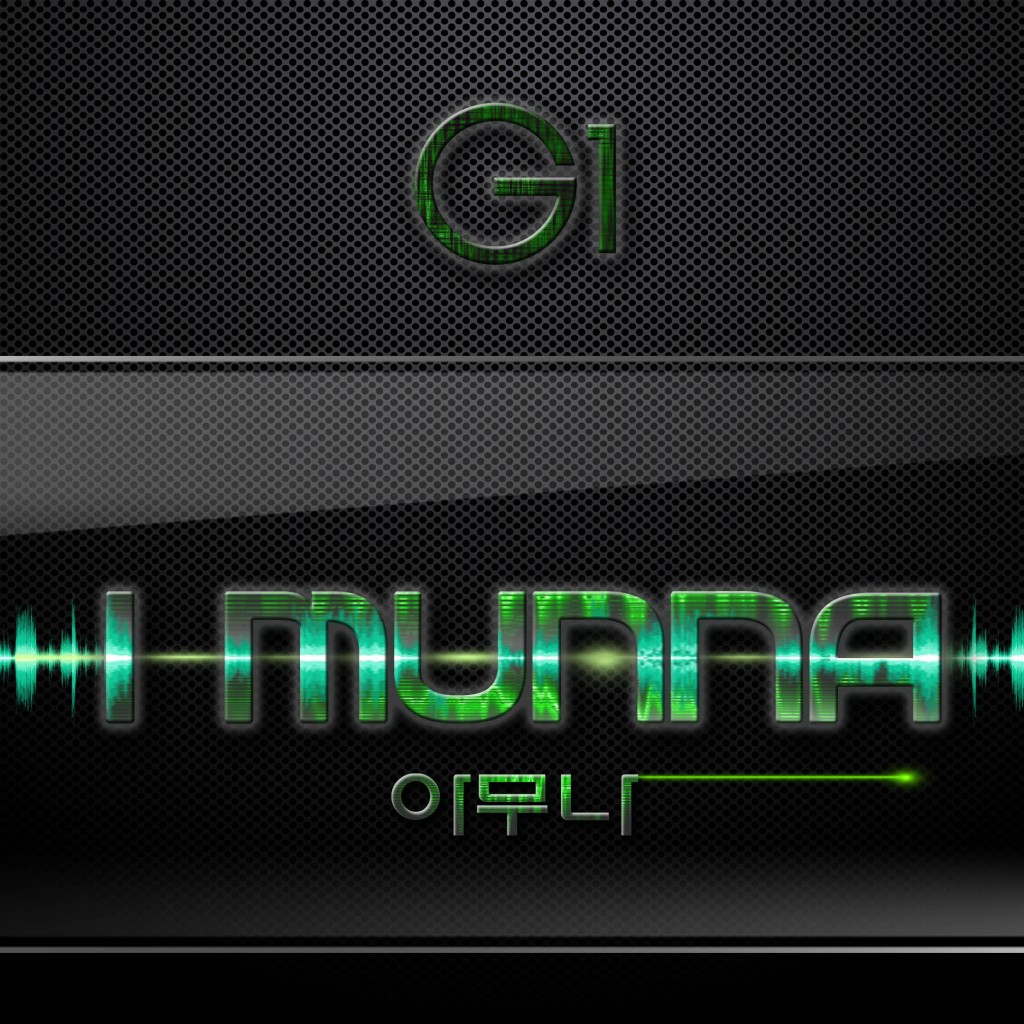