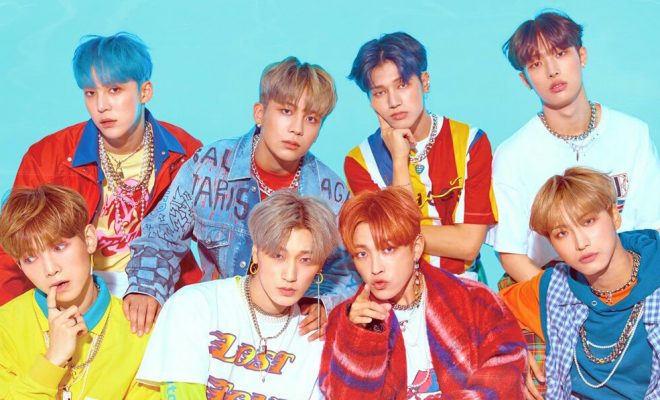 Everything You Need To Know About ATEEZ’s “Treasure EP.3 : One To All”

ATEEZ will be releasing their newest album tomorrow! Here’s everything you need to know about Treasure EP.3: One To All.

ATEEZ is right around the corner with brand new music! Six months after their smashing comeback with Treasure EP.2: Zero to One, the group will be giving the world an unforgettable summer soundtrack with their upcoming comeback.

We have wrapped up everything you need to know about ATEEZ’s Treasure EP.3: One To All. From the technicolor aesthetic to its interactive aspect, this is one comeback you will not forget anytime, soon. 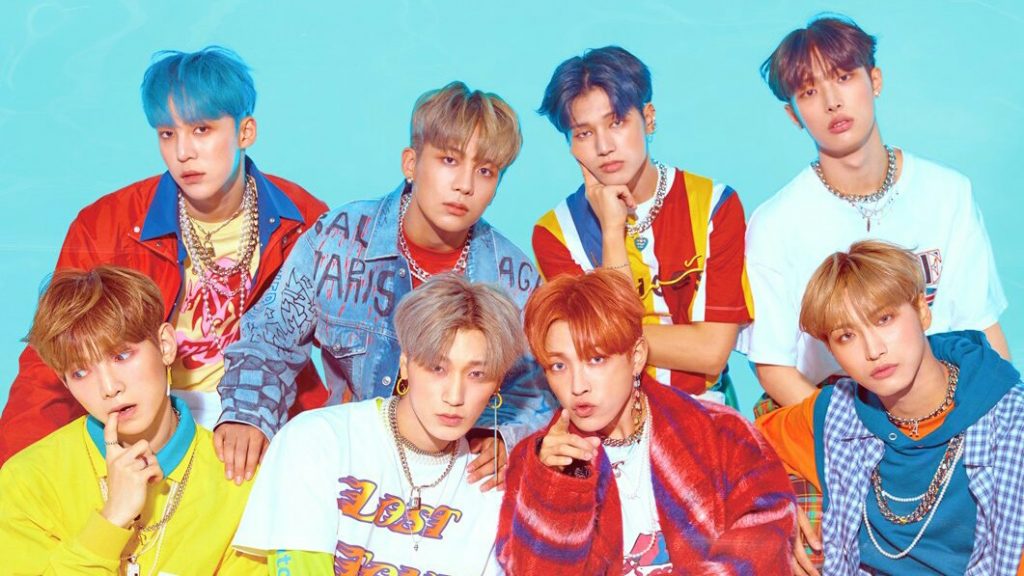 ATEEZ’s Treasure EP.3: One To All boasts two bright and summer-inspired concepts. The concepts for their upcoming comeback were unveiled through their instrumental and performance teasers, which showcase a wide variety of neon colors and beach aesthetics. 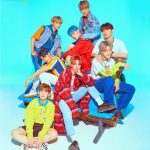 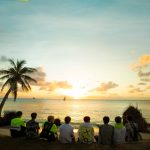 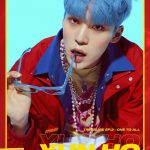 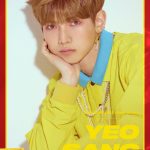 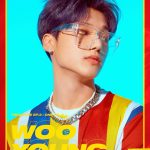 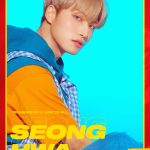 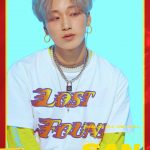 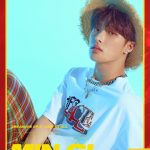 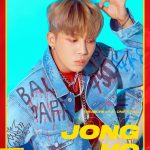 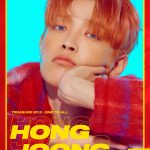 Their second concept, Wave, is more summer-inspired. The concept photos for Wave portray the boys by the beach side and in a skate park. Their Wave concept photos showcase a more carefree side to the group. 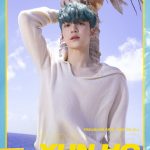 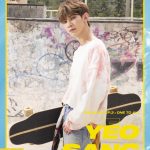 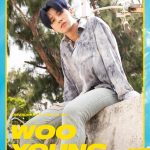 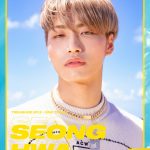 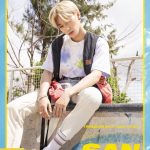 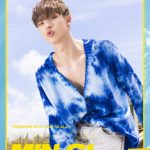 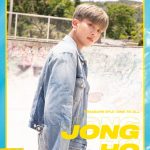 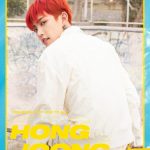 On May 22, ATEEZ announced that they will be letting their fans vote for their next title track. In cooperation with MyMusicTaste, ATEEZ will be giving their beloved ATINYs the power to pick the next track that is fronting Treasure EP.3: One To All. 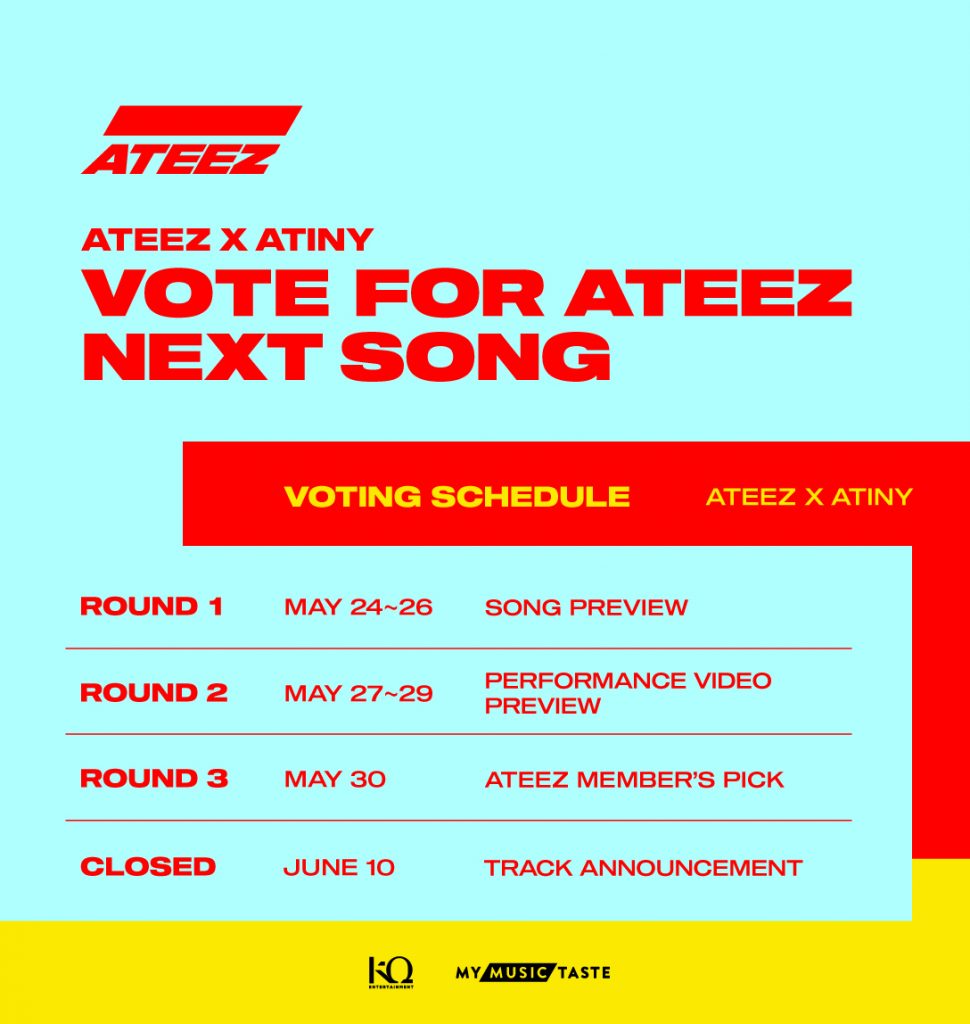 To help their decision, ATINYs were also treated to a vibrant sneak peek to their upcoming comeback through instrumental and performance teasers. On May 27, ATEEZ unveiled the performance preview for Illusion. Their first performance preview was a faster-paced, dance track and fiercer vocals.

Their Wave performance teaser, meanwhile, featured the group bathed in pale yellow and violet lights. The accompanying song is a pop instrumental with catchy vocals.

ATEEZ will be introducing six new songs with Treasure EP.3: One To All. Aside from the previously teased tracks “Illusion” and “Wave”, the boys will also be treating their fans to songs such as “Utopia”, “Crescent”, “Aurora”, and “Dancing Like Butterfly Wings”. The songs on their upcoming album have been written and composed by Eden, Buddy, and LEEZ, who also penned the lyrics for their smash hit, “Say My Name”. 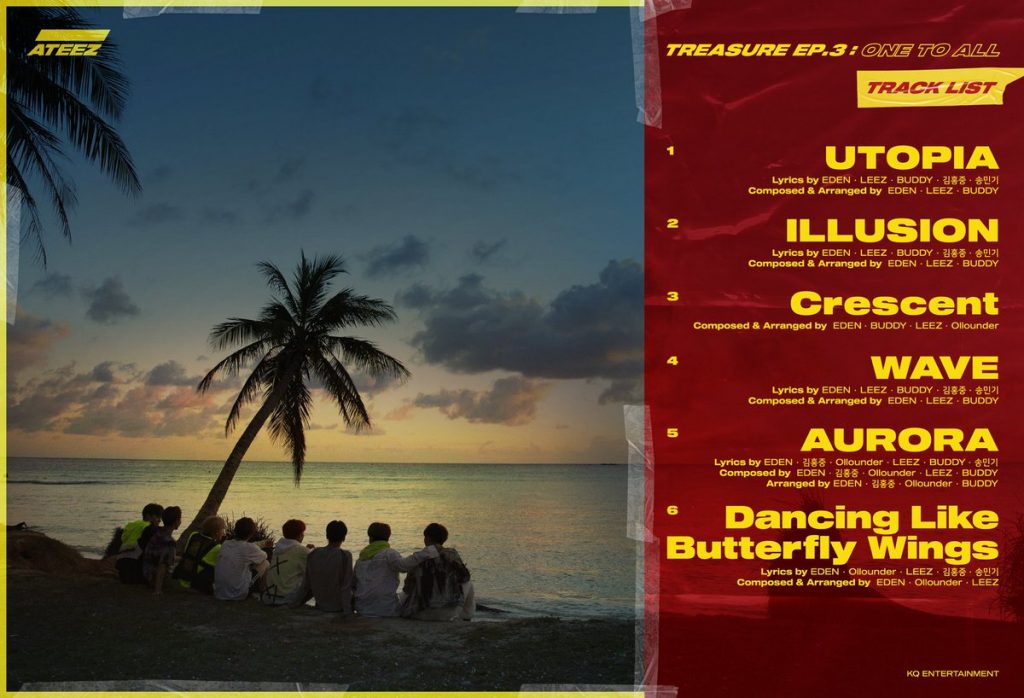 A day before its release, ATEEZ gifted their loyal ATINYs a short preview of the songs in Treasure EP.3: One To All. Prior to this exciting sneak peek, the group also unveiled music video teasers for “Illusion” and “Wave“.