Everything You Need To Know About PENTAGON’s Newest Album “WE:TH”

Read on to find out more about PENTAGON’s Newest Comeback, Yanan’s Return, and more!

On September 18, PENTAGON fans were surprised with a video on YouTube, titled, “Yanan is Back.” Universe around the globe saw his hair covered with a beanie and everyone knew that could only mean one thing – the group was about to announce a comeback. 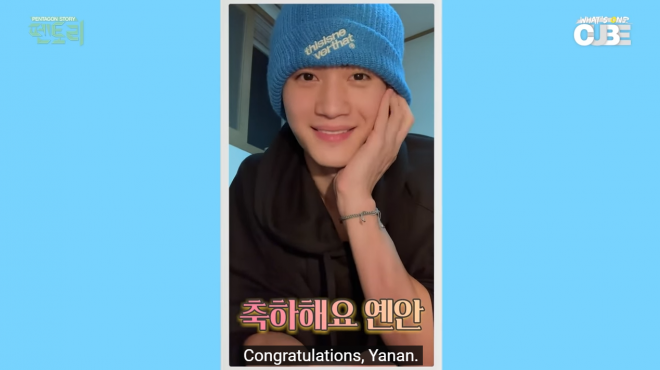 A week later, on September 27th, PENTAGON announced they would be having a new comeback on October 12, with the album, titled “WE:TH.” As the fans eagerly waited for details regarding the new album, stunning concept photos and videos were released on both Twitter and CUBE’s YouTube channels.

Finally, the release day was here and the music video was released. PENTAGON is known for beautiful concepts, with high notes, amazing rapping from Yuto and Wooseok, and complicated choreography. The main track titled, “Daisy” didn’t fall short of that expectation.

“Daisy” is a cinematic masterpiece. From acting that stuns all of the fans, to gorgeous scenery and emotional singing and dancing that blows its fanbase away.

Notably, the group is amazing at singing high notes. Jinho, one of the main vocalists, is on a break due to his mandatory military service, but the other members like Hongseok, Hui, and Shinwon helped with filling in those gaps. The addition of Yanan being back with the group also added some extra vocals that was much needed with the absence of Jinho.

Apart from the title track, this album also has five more tracks (one being on the CD only). “Beautiful Goodbye” tells the sorrowful story of not wanting to let go of a loved one. With a sort of fast beat with sad tones within the song, it can bring meaning to the word “goodbye” and how hard it can be to say it.

The next song “Nostalgia (That Year, That Month, That Day)” starts with the singing styles of Wooseok and Yuto (who are both rappers), and is harmonized with Kino. Later on, the other members join in the song. This track deals with memories, and nostalgic times, as it is in the title. This song is a bit more upbeat as well. 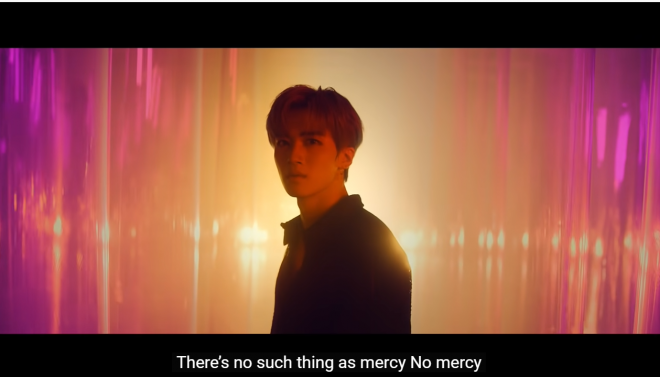 Track 4 is “You Like”. Hui starts off the song with his effortless falsetto setting the mood. This song is extremely upbeat. It has a hip-hop type vibe, but it starts off as almost if it is about to be a ballad. Wooseok drives the bridge into the chorus of the song, which then turns the beat up. This is a typical “I got what you like” song.

Track 5 is “Paradise”. This track starts straight off with an EDM/House beat. This upbeat song is about living in the moment with the person you love. It has a strong beat and would be fun to dance to in a club.

The last song is a bit of an emotional surprise for Jinho fans. This track is only featured on the CD and is titled “I’m Here”. It’s a solo track sung by Jinho, who is currently serving his mandatory military service. There aren’t much details regarding this track, so this gives eager fans the chance to buy the album to hear the song. 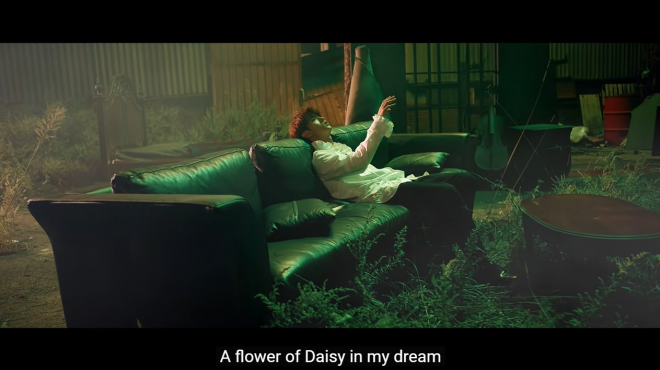 PENTAGON also announced on October 17 that they would be doing an online concert in lieu of their new album. Ticket Prices and dates have been announced on PENTAGON’s official Twitter. Stay on the lookout for any updates regarding their future promotions and the concert.