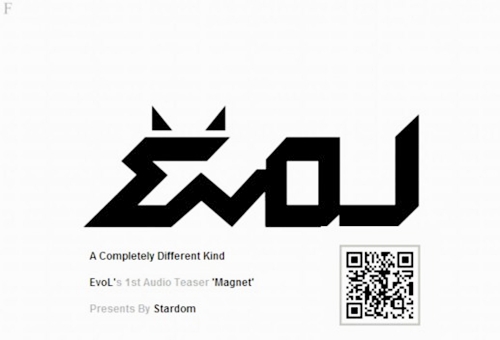 With EvoL‘s debut date only three weeks away, fans are anxious to see the abilities of all of the mysterious members as the band has already released two audio teasers and recently dropped a music video teaser for Magnet. The teaser begins with the members’ silhouettes walking forward while fire shoots up towards the air behind them. The video then focuses on member Sohee who displays her dance skills which is significantly different from the choreography of other girl groups.

Although EvoL is still new to the music scene, netizens have already started comparing the band’s work to existing groups and wonder if the band will thrive in the music industry through the quality of their music or will rely on their physical appearance once their faces are revealed.

“I hope the focus of this group is the MUSIC and what they can DO, not how pretty and “angelic” they can act.”

“But EvoL is so different from 2NE1. I don’t get why people are comparing them I just don’t see it at all.”

EvoL will make its official debut on the 9th of August. Check out the teaser below: