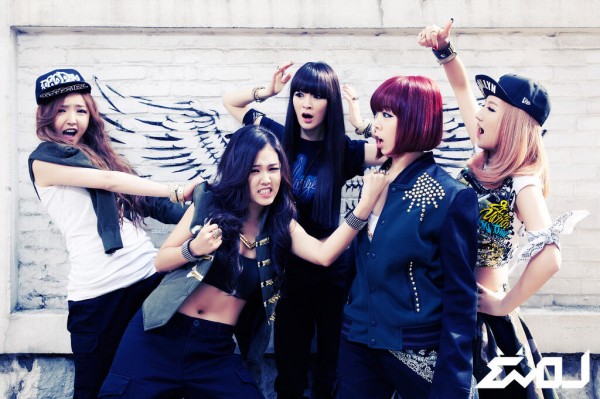 EvoL teases with ‘Get Up’!

EvoL, who are set to release several tracks from its impending second mini album, Second Evolution on March 18,  have just unveiled the teaser for the EP’s title track, Get Up!

EvoL, consisting of  Hayana, J-Da, Yull, Jucy, and leader Say, exploded onto the Kpop scene back in 2012 with their fierce debut song, We Are a Bit Different and debut mini album, Let Me Explode.

Second Evolution will be digitally released online on March 19.

Are you guys anticipating EvoL’s return yet?