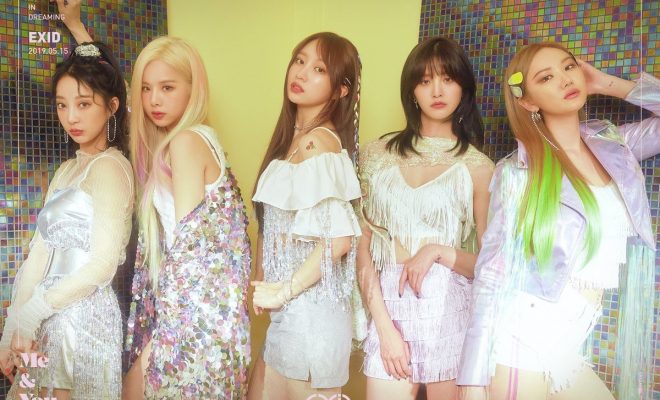 We are only five days away from EXID’s one of a kind comeback with ME&YOU! Here is everything you need to know so far.

The comeback of EXID with ME&YOU is edging closer and closer, and the girls have only turned up the heat! Hani, Hyelin, LE, Jeonghwa, and Solji have been keeping their LEGGOs on their toes through a series of exciting video and photo teasers on social media, and everyone is looking forward to see what the girls have in store for the world this May 15.

Don’t know where to start catching up? No worries! We have wrapped up everything EXID has unveiled so far about ME&YOU. 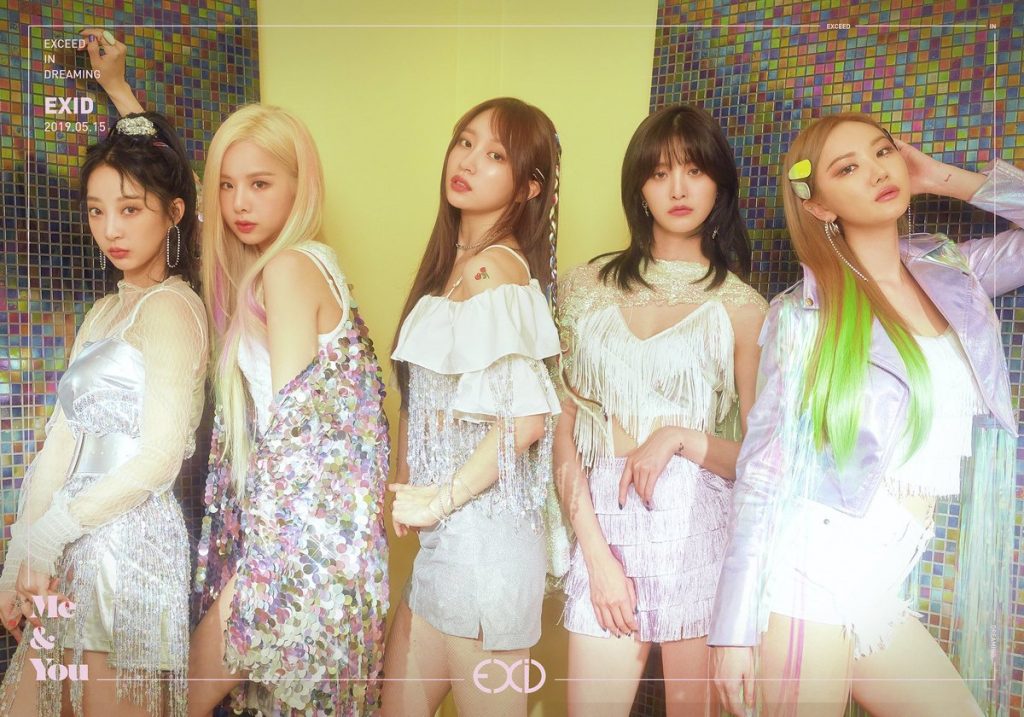 EXID stunned the cameras with their fierce expressions and glitzy outfits! The quintet began unveiling their parade of shining teaser photos on May 5, when they posted a glimmering photo of Hani on their social media accounts. The girls continued to build up hype for ME&YOU by unveiling individual teaser photos of Hyelin, LE, Jeonghwa, and Solji. 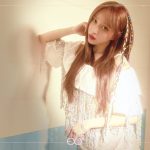 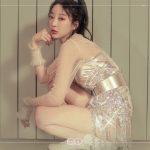 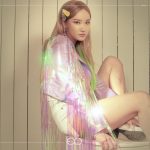 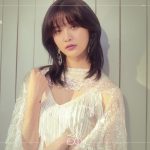 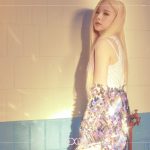 Aside from stunning teaser photos, the girls also gave the fans a glimpse of the upcoming title track through teaser videos! A 20-second spoiler video showing Hani, Hyelin, LE, Jeonghwa, and Solji during their photoshoots accompanied each teaser photo posted on social media accounts.

On May 10, EXID kicked things into high gear by unveiling a much-awaited music video teaser on their YouTube and V Live channels! The teaser showcased the girls as brides, accompanied by a catchy instrumental and the group singing the line “Me and You”.

Prior to the concept photos, EXID unveiled the tracklist for ME&YOU. The songs from the album are composed and arranged by Shinsadong Tiger and BEVERLY KIDZ, while all of the tracks’ lyrics are penned by member LE. The second track, “WE ARE…” has also been generating buzz around the internet, as it features lyrics written by the whole group.

Unfortunately, this comeback will be the last to feature Hani and Jeonghwa, as the pair will not be renewing their contracts with Banana Culture Entertainment this year. EXID, however, will still be promoting their newest comeback as a group, having planned domestic and overseas promotional activities beforehand. Hani and Jeonghwa will still participate in the upcoming 2019 EXID Summer Live Tour, which will begin on August 11.