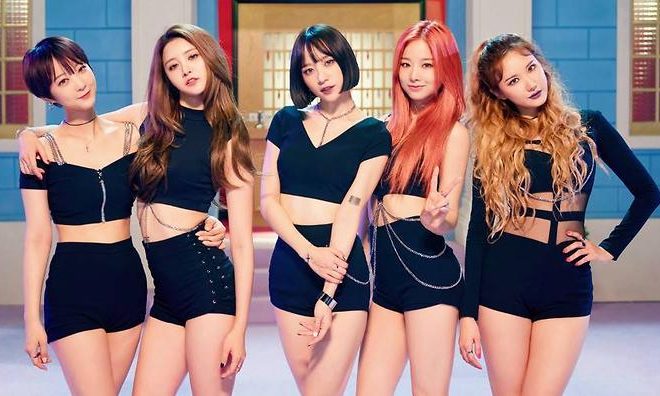 EXID will be in full bloom as they finally release the track for their “Re:flower project”.

The five-member girl group is close to completing the special project they have prepared for their fans. EXID’s “Re:Flower project” is the group’s effort to release remastered versions of handpicked B-side tracks from their previous albums. Starting on January, they embarked on piecing together an image of a sunflower as tracks are released one by one. 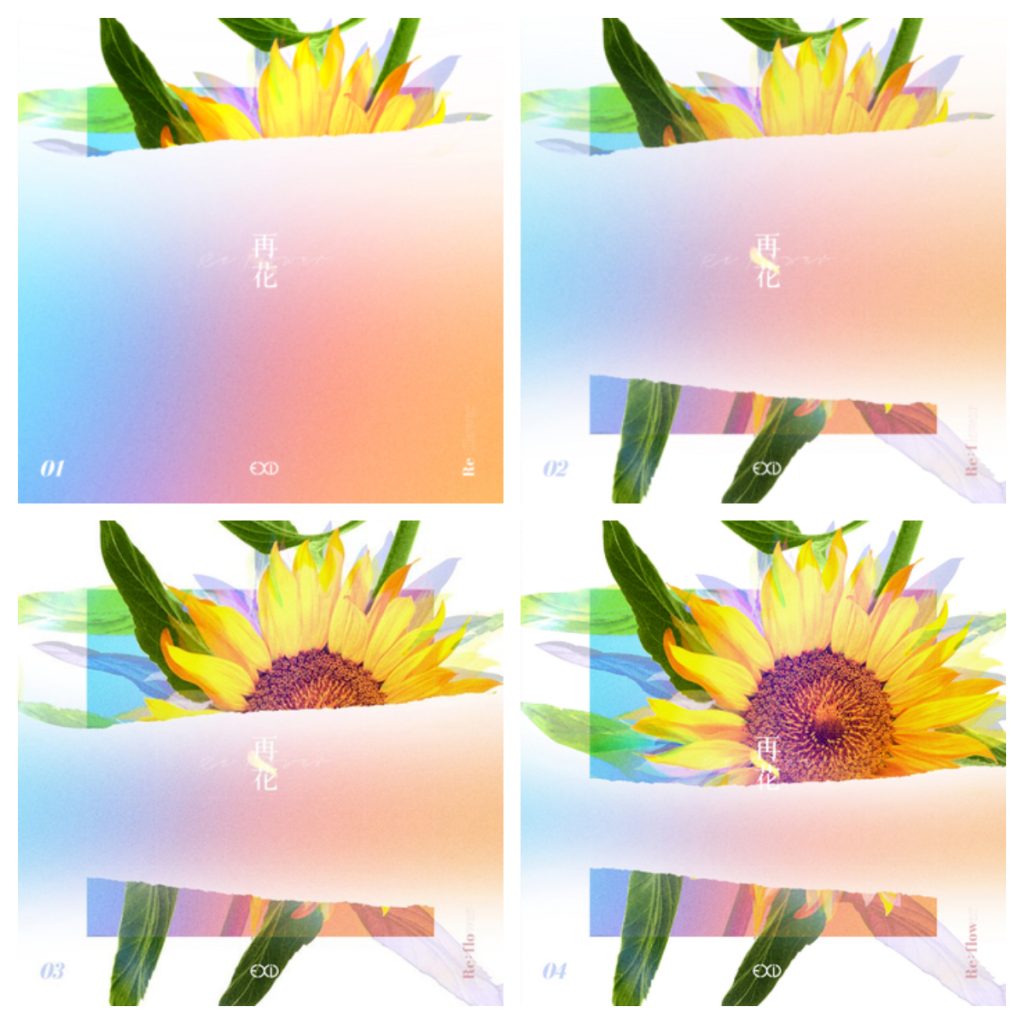 [Re:flower] Project #1 was released on January 15, 2018 as the first part of the Re:flower project. It consisted of Solji’s solo track of “Dreamer” from their Full Moon EP. They then released the second project on February 12, 2018 with “Don’t Want A Drive” from their first studio album Street.

After a two month drought from the project, they released [Re:flower] Project #3, “How Why” from their third mini album Eclipse, on May 21, 2018 and last month, they followed it up with the fourth installment of the project, “Thrilling” from their second extended play AH YEAH.

On July 16, listeners should be expecting a remastered version of “Better Together”, a track from their first extended play, Hippity Hop. The teaser image contains a flower in full bloom, still attached to its stem, as it is being held up by a hand. In the official digital album cover, they cleverly adapted a sunflower in the design since the flower is said to be the birth flower of the month of August, EXID’s debut month. 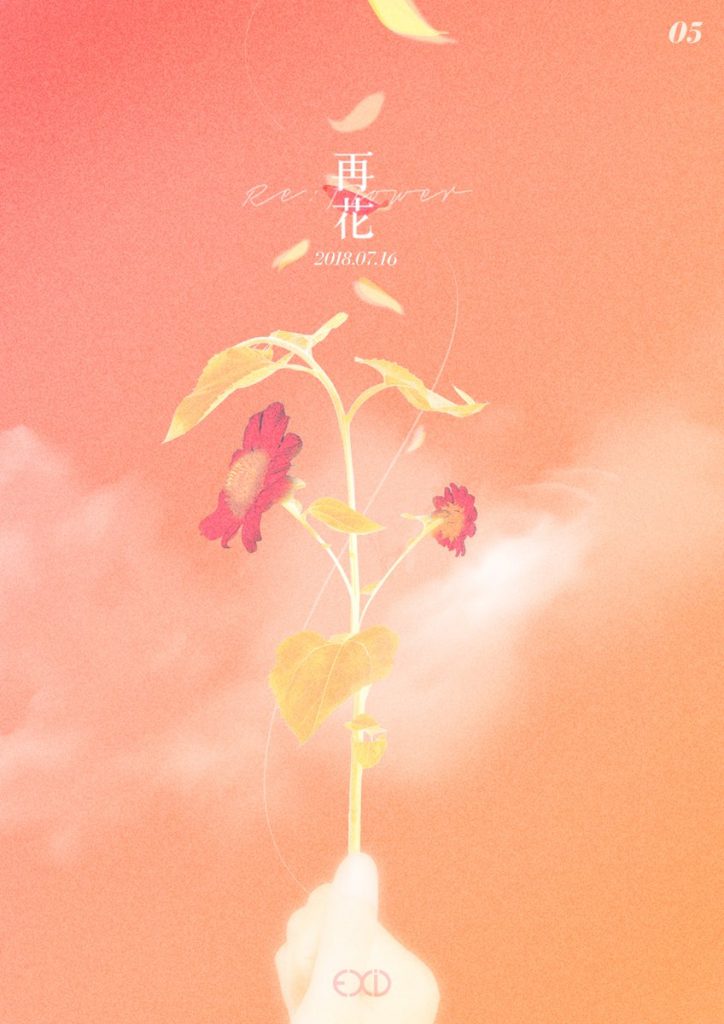 They recently returned with a single album, Lady, on April 2, 2018. Despite only promoting as a quartet as Solji was still recovering from surgery, they won first place on The Show with their single, “Lady”, on April 10, 2018.

They will then be complete and busy in Japan with the release of the Japanese version of “Up and Down” on August 22 as well as their first Japanese tour to be held on August 23 and August 25.

[Re:flower] Project #5 would be released on July 16th, 6pm KST. Keep updated with EXID through their official Twitter.