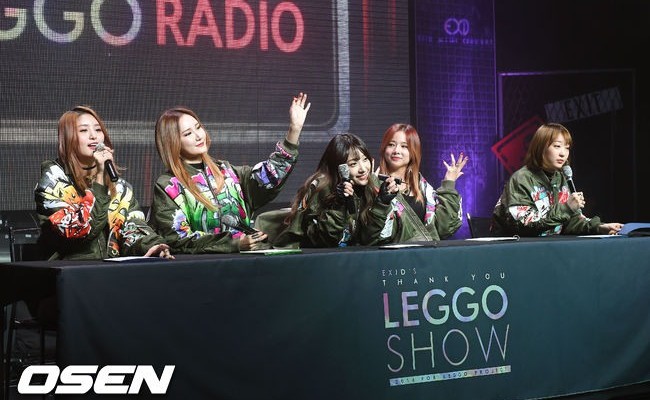 The concert took place within two hours, with a limited turnout of only 500 lucky fans. The girls heated up the stage by showing their virtuoso choreography and strong vocals in some hits, namely: Up&Down, their debut song I Feel Good, and their latest track Hot Pink. 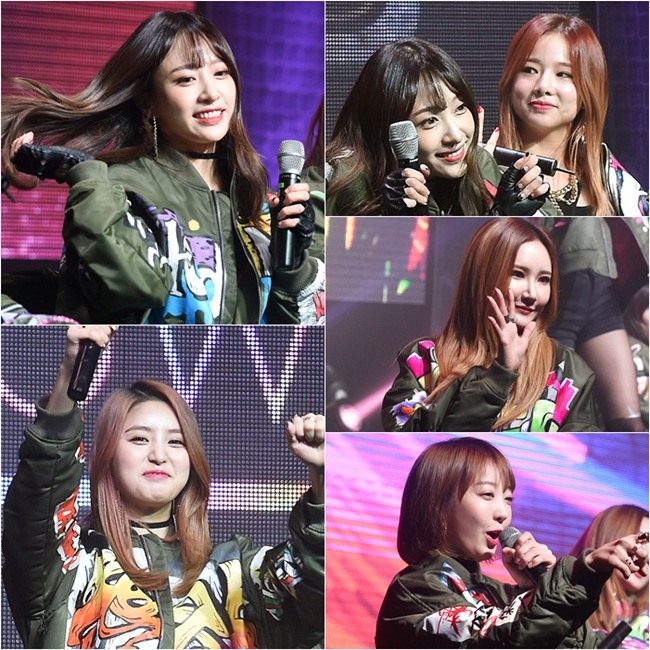 In addition to the skillful performances, the concert included a talk show called LEGGO RADIO, where the members shared fans’ interesting stories and gave them some pieces of advice. The quintet also expressed heartfelt gratitude to one another in thank-you letters, which made them burst into tears.