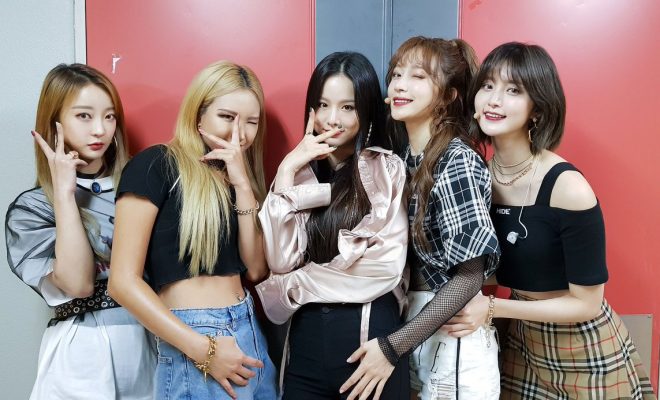 There is a lot to catch up on, LEGOs! We have wrapped up everything you need to know about EXID’s plans for this year.

EXID has quite a lot up their sleeves this year! The beloved quintet has just confirmed their plans for the months to come: a group comeback, and the promise of individual projects in the near future as the group sorts out their contracts with Banana Culture Entertainment.

To help you catch up on EXID’s plans for 2019, we have wrapped up everything that the quintet has confirmed thus far. 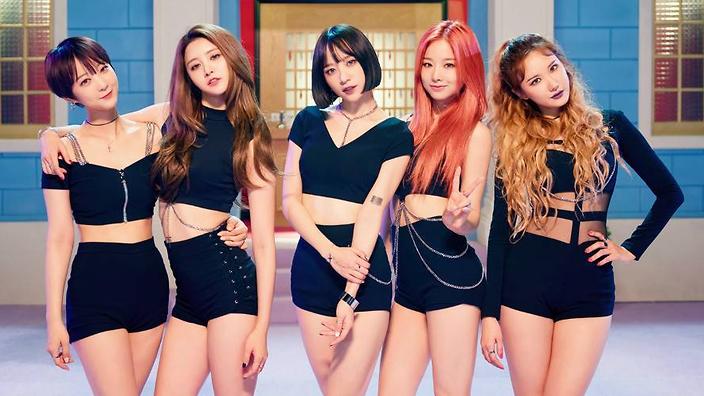 A representative from Banana Culture Entertainment has confirmed that EXID is working on a mini-album! The mini-album is slated for release on May 15, and will showcase the quintet’s transition into newer concepts.

LEGOs can also look forward to a live showcase after their comeback. EXID has also planned domestic and overseas promotional activities for their upcoming mini-album before they take a break.

Prior to this comeback, the girls released their digital single, “I LOVE YOU” on November 2018. 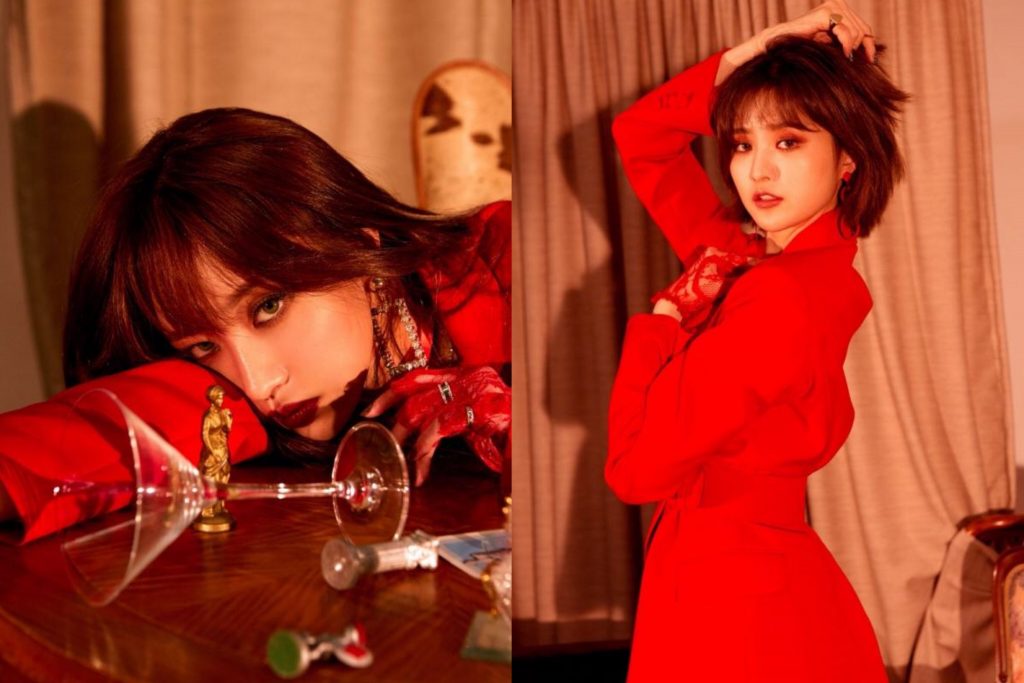 The remaining members of EXID will be focusing on individual endeavors. Solji, and LE will be preparing solo releases as they work on the changes with EXID’s lineup. Hyerin, meanwhile, will be working on more television and broadcasting opportunities. 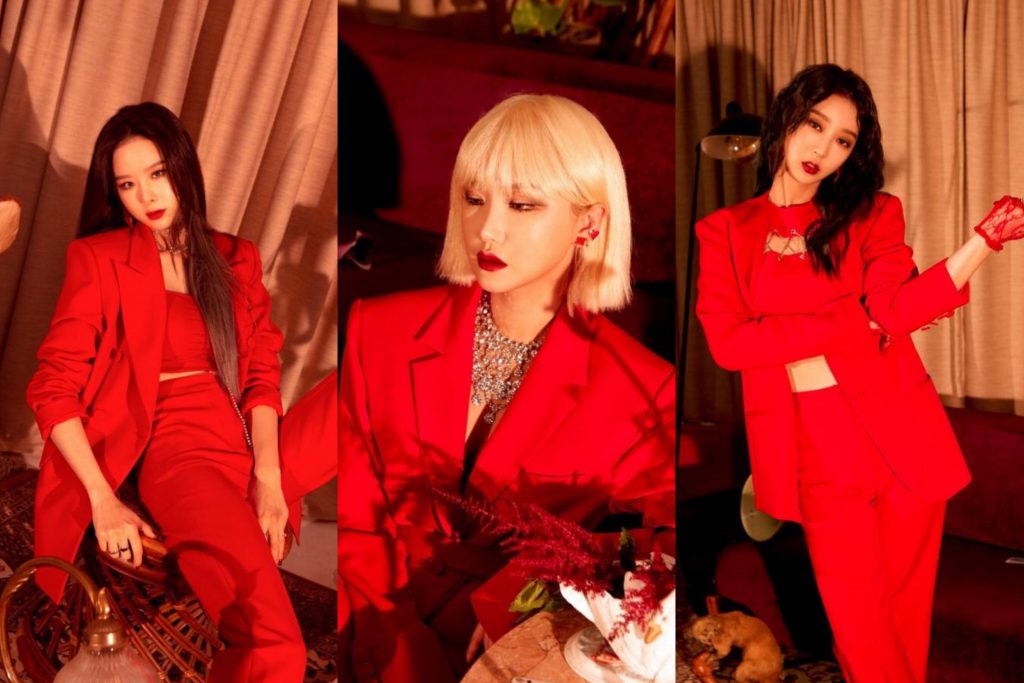