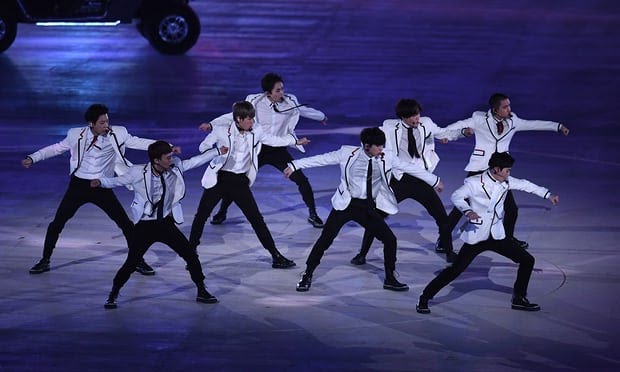 Chosen to represent the K-pop industry, EXO heightened the closing ceremony festivity of the winter olympics through a spectacular stage. 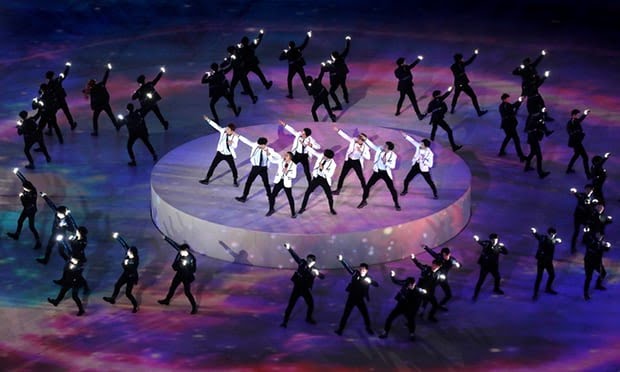 The Guardian featured an engaging article about the thrilling showcase which stirred social media craze on February 25.

Billboard, a US music media company, also gave a shout out on how the group was the biggest star of the night for pumping up a frenzied stage to the loud cheers of the audience. 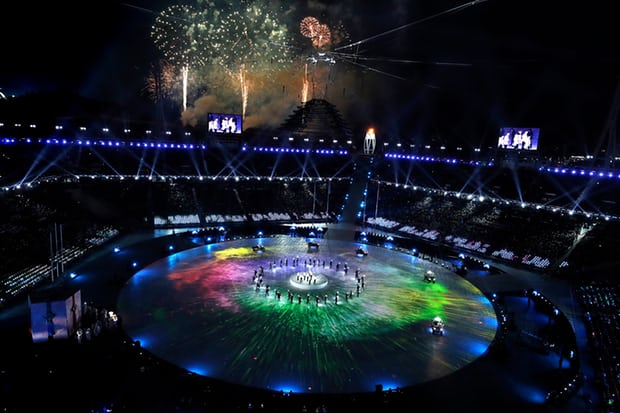 The New York Times, a well-known US newspaper, also mentioned the earth-shattering dance party of the K-pop phenoms.

The large group hit the stage with some slick dance moves and K-poppery to the delight of teenagers everywhere, including figure skating silver medalist Evgenia Medvedeva of Russia, who is a self-proclaimed EXO fan.

The K-pop idols, who earlier expressed their excitement in preparing an impressive show, certainly did not disappoint. Aside from having the honor to be part of a momentous occasion, the 2018 PyeongChang Winter Olympics also marks the first time that the members of the group witnessed the international multi-sport event in their home country.

In related news, EXO kicked off their fourth world tour EXO PLANET #4 – The Elyxion at the Gocheok Sky Dome from November 24 to 26 last year.

Tickets were sold out in 0.2 second, toppling its previous record of 0.4 second set from EXO’luxion.

Aside from South Korea, The Elyxion will also happen in Manila, Japan, Taiwan, Singapore, Thailand, Hong Kong, and Malaysia as of press time.