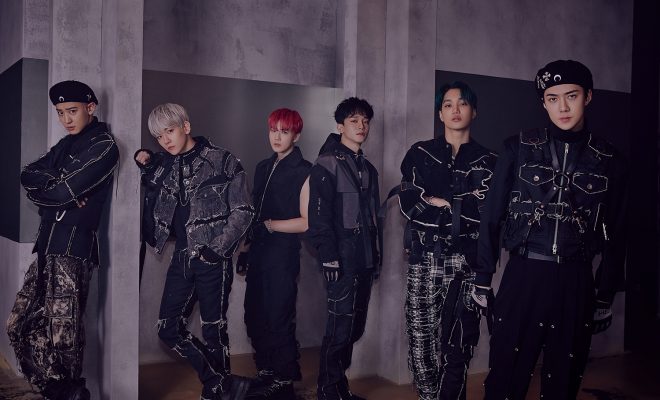 EXO continues on proving themselves as “The Nation’s Pick” as they receive high recognition for their outstanding contribution to South Korean tourism!

EXO has shone with a brand new accolade as they get honoured with the 2019 Korean Tourism Star Award given by the South Korean Ministry of Culture and Korean Tourism Board! 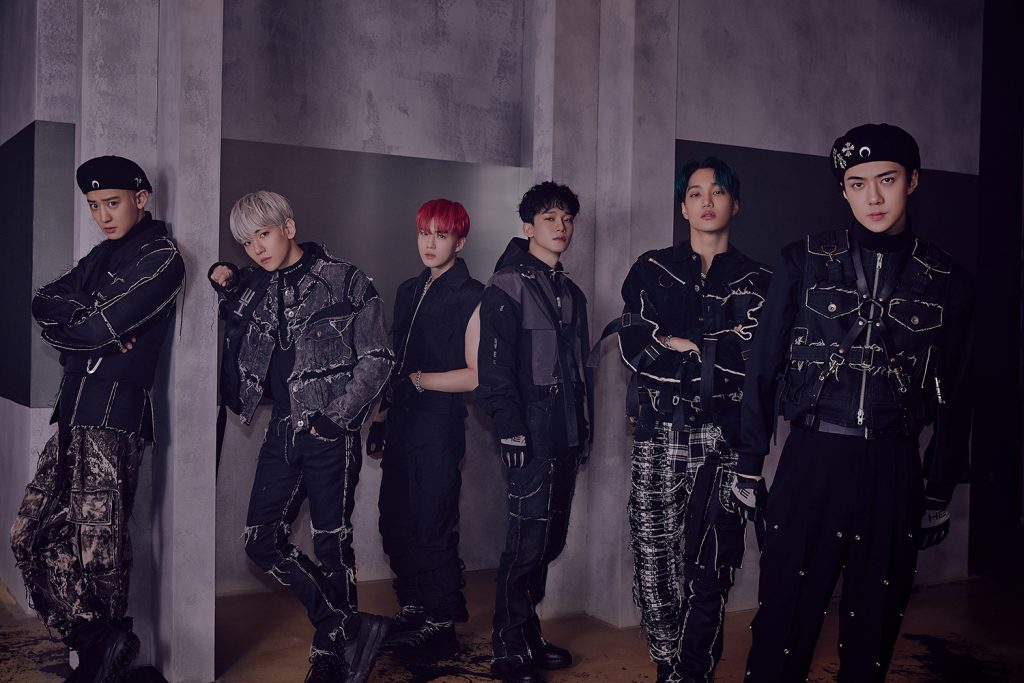 The group continues to hold their spot as The Nation’s Pick as they get recognized once again for their outstanding work at the forefront of Hallyu culture!

Chosen for their huge contribution to revitalizing and making tourism rise through popular culture, EXO was picked by the South Korean Ministry of Culture and Korean Tourism Board as recipients of the award thanks to their successful contribution in attracting foreign tourists by participating as an honorary ambassador for Korean tourism.

Moreover, they landed alongside popular tourist destinations in the country as the top tourist attractions and resources thanks to the number of people who get enticed to visit South Korea because of the group. Serving as honorary ambassadors, they were the faces of Imagine Your Korea’s “Korea asks you, Have you ever __?” campaign which was loved by many.

Although the group was unable to attend the ceremony held at The Shilla Seoul Hotel on March 10 to receive their award, they sent in a video message to express their gratitude. 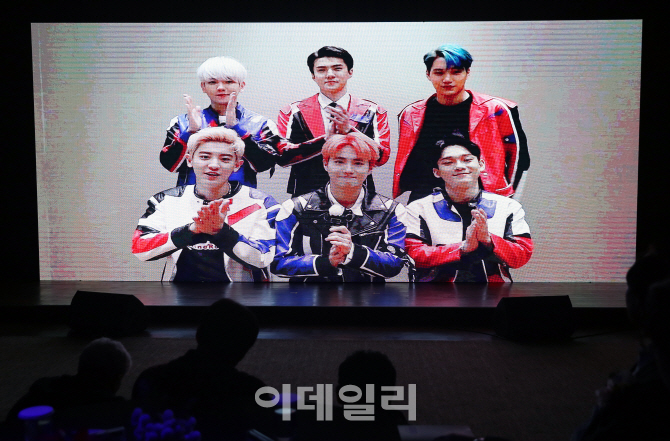 Hosted by the Ministry of Culture, Sports and Tourism and the Korea Tourism Organization, the Korean Tourism Star Awards has been held since 2010 to promote interest in domestic tourism and excellent tourism resources. It also aims to help in discovering, encouraging, and endowing well-deserved recognition to individuals and organizations that contributed to the development of Korea’s tourism during the year.

Photos from SM Entertainment and Edaily