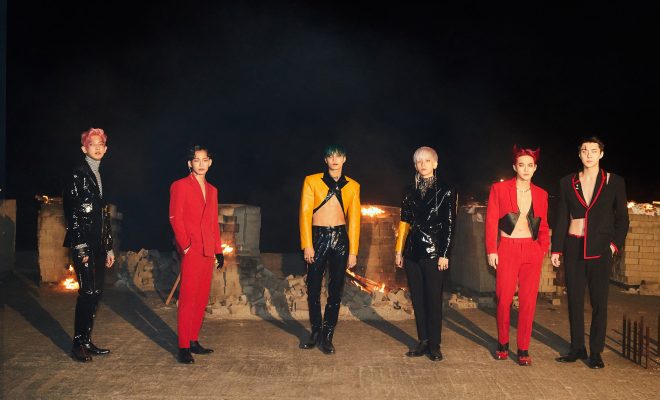 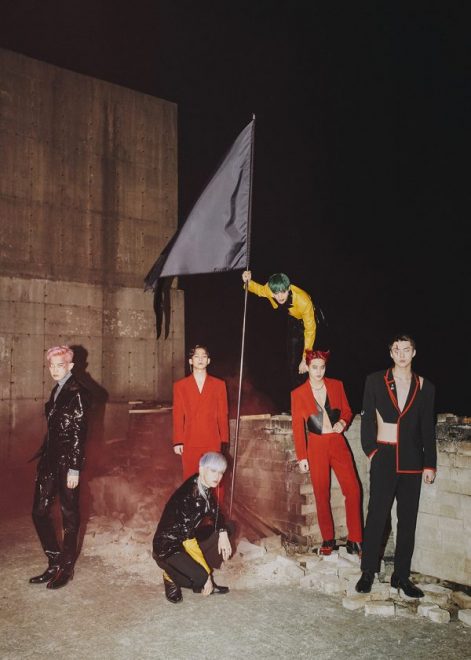 Earlier today, the boy group’s music video for their latest hit “Obsession” has officially surpassed the 100-million mark on the YouTube platform. In particular, it took them less than nine months to achieve the online milestone.

Suho, Baekhyun, Chen, Chanyeol, Kai, and Sehun introduced a fresh new era to fans through the release of their sixth full-length album Obsession with a similar name for its title track on November 27, 2019. 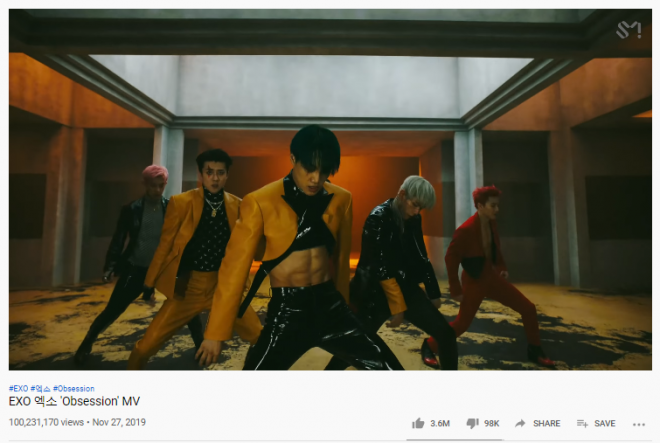 EXO wowed everyone as they show contrasting versions of themselves through the music video. From their outfits, makeups, facial expressions, and body movements, the members are completely different for the originals and their look-alikes. It’s packed with overflowing visuals and highlighted the impressive versatility of the group!