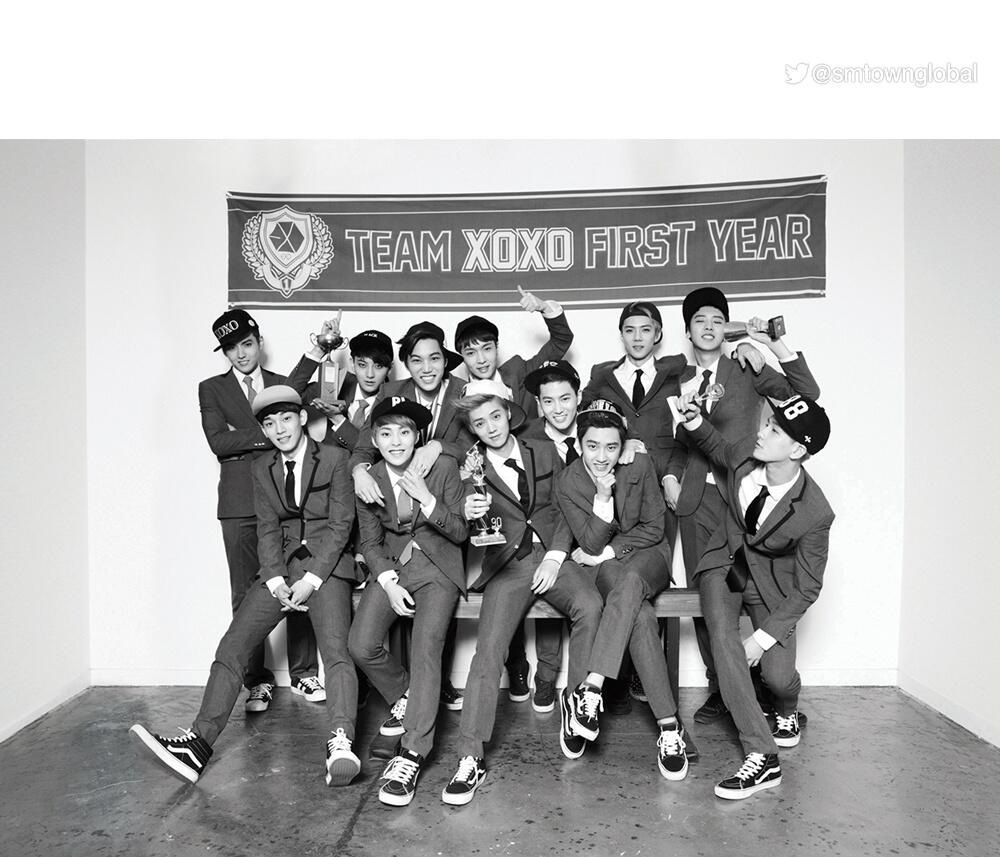 EXO are number one on Hong Kong’s HMV Charts

EXO has been topping the charts and sweeping the music shows.

EXO has been placing high on the charts with not just their title song, but other songs on their album, XOXO. Earlier in the week, they placed first on Billboard World Albums Chart. Other charts they placed high on were Daum Music, Naver Music, and Olleh Music. They even won a triple crown by winning on three consecutive shows: Music Bank, Music Core, and Inkigayo.