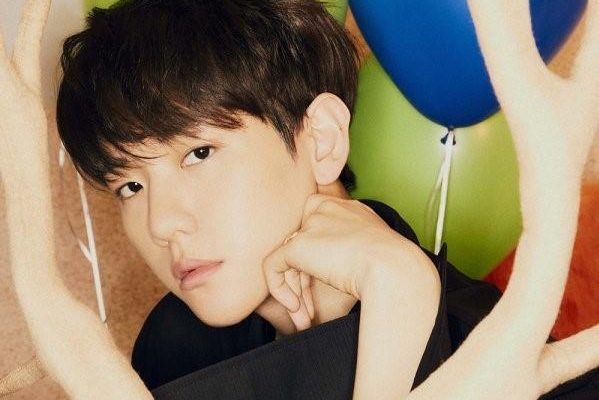 EXO’s Baekhyun recorded two consecutive million sellers with his solo album, and attained his seventh million seller in his career!

Baekhyun’s third mini-album Bambi, which was released on March 30, sold a total of 1,006,835 copies as of April 18. Proving his immense music presence, the album sales surpassed one million copies within twenty days since its release. 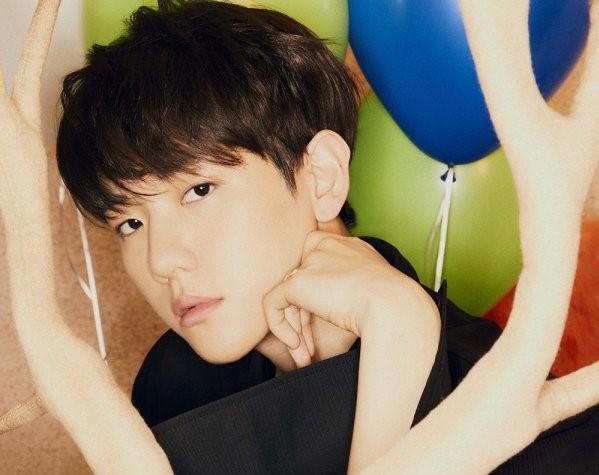 Baekhyun earned his first million seller title with his second mini album Delight, released in May last year. In K-Pop history, he became the second artist to attain the “million seller”, both as a soloist and group, following Seo Ta Ji.

And through his recent album selling more than one million copies, Baekhyun has now earned the double million seller title.

After EXO became quintuple million sellers with “Don’t Mess Up My Tempo” in 2018, this marks as Baekhyun’s seventh million-selling album. 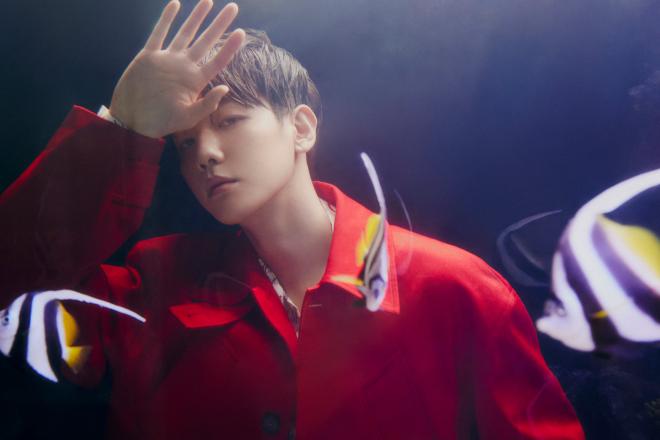 In addition to sweeping the domestic charts, “Bambi” also placed No. 1 on the iTunes Top Albums charts in at least 60 regions and on China’s QQ Music’’s and Kugou Music’s Best-Selling Digital Albums charts.

On to his new achievement, Baekhyun said, “First of all, EXO-L! Thank you to all the fans. I will always work hard to make sure that fans will receive good emotions that are pleasant, refreshing, and exhilarating, whenever they think of me. I love you.”