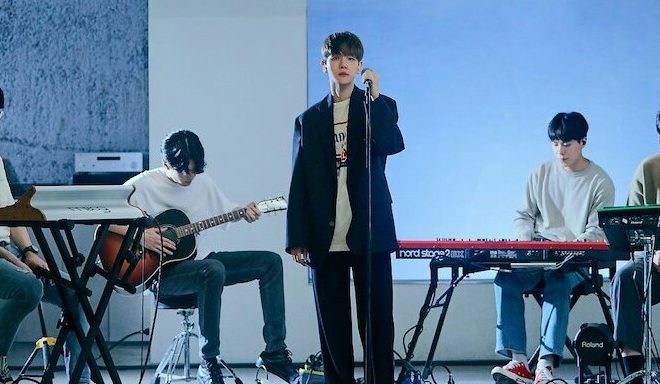 By Yann | May 30, 2020
FacebookTwitter
SubscribeGoogleWhatsappPinterestDiggRedditStumbleuponVkWeiboPocketTumblrMailMeneameOdnoklassniki

EXO’s Baekhyun made the emotions for one of his new songs even more heart-rending in this live jamming session video.

EXO’s Baekhyun conveyed the raw emotions of his song “Love Again” even more perfectly in its live video for SM Station. 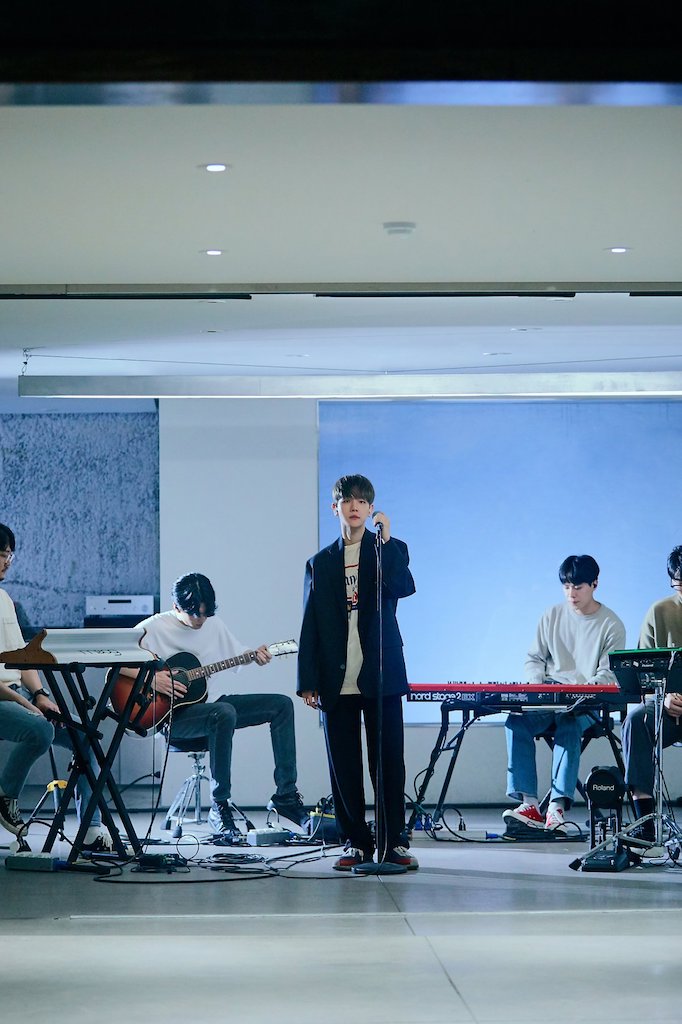 The singer gave fans an enthusing musical treat on May 29 with the release of a charming clip for one of the b-side tracks in his latest mini-album Delight. Winning fans over upon its release, it is an R&B song that seeks love again for a couple who are in between the end of their relationship and the beginning of their parting.

Delivering a stripped-down, acoustic version of the track, Baekhyun sang “Love Again” along with a live band which gave it an even more emotive and powerful feel.

With hurt and yearning lacing his voice, the sadness in the song affected listeners even more in its live rendition. “Tell me your love again, hey/ Come back to me again, yeah/ I want to put everything back the way it was/ I’m where I’ve always been, I still love you,” the EXO member sang with his smooth and velvety voice.

Baekhyun also treated fans to a heavenly rollercoaster of tones, going from luscious low registers to astounding falsettos in the most effortless way possible. Truly a display of his wide vocal range, “Love Again” delivered a soul-stirring sensation to listeners as the singer easily shifted between using his head voice and chest voice.

Meanwhile, Delight placed number one in a total of 69 countries upon its release. It also topped numerous domestic music charts as well as China’s major charts QQ Music, KuGou Music, and KuWo Music.

Watch the live version music video of “Love Again” by EXO’s Baekhyun below:

Photo and video from SM Entertainment