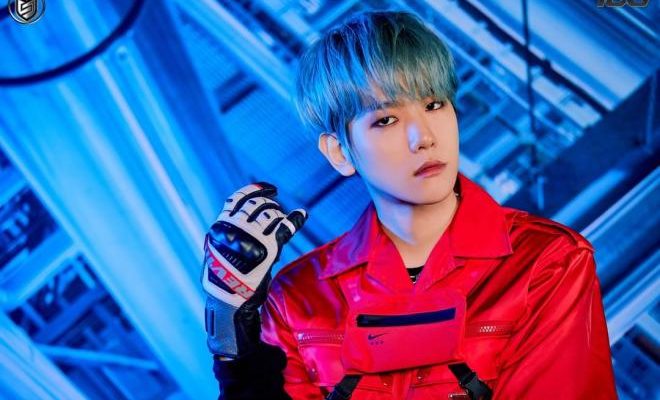 Baekhyun becomes the first solo singer of SM Entertainment to receive a plaque of appreciation as a million seller soloist!

He reached a  record-breaking achievement of surpassing one million album copies sold. On August 23, he shared the photo of the milestone he received on his personal Instagram account.

Through the appreciation plaque, SM Entertainment recounted the achievements Baekhyun has achieved. The agency expressed, “The first solo artist of our company has surpassed one million album copies. With this plaque of gratitude, we hope you continue walking with SM Entertainment towards the path of remarkable growth and development.”

Baekhyun’s second mini-album Delight which was released in May 2020, exceeded 1 million album sales. It broke the 19-year record of Kim Gun Mo’s seventh album Another Days in 2001.

Additionally, Baekhyun achieved the “million seller” title as a group with EXO. Their first regular album XOXO hit the million mark in 2013. This record was achieved after 12 years in the South Korean music industry. He became the second artist who earned million sales –  both as a soloist and as a group – following the record of Seo Taiji of Seo Taiji and Boys.

Furthermore, Baekhyun is causing huge waves in K-Pop scene by actively performing as a solo artist. He is also an active EXO member and the leader and main vocalist of the “Avengers of K-Pop” group, Super M.

Super M will release their first full-length album Super One on September 25.